It’s widely agreed that the future belongs to electricity. There is going to be a time when fossil fuels either run out, or become too ineffective for companies around the world who want to make a profit. However, no one is arguing that electric cars will be the future, it’s the technology that will be
Read More
What is a range extender? Is the BMW i3 a hybrid? In this video Alex on Autos tries to explain one of the least understood cars on sale in America. The BMW i3 has two versions, the all electric battery version, and another, less well known, battery electric range extended hybrid. In a range extended
Read More 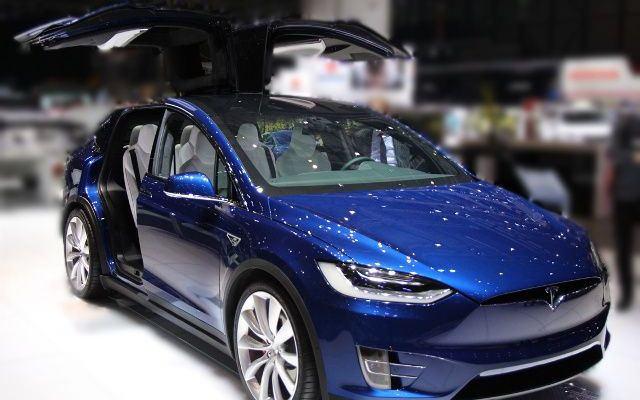 In the past 5 years we’ve seen an increase in electric car manufacturing. Many international developers strongly believe that the future of the auto industry will depend on eco-friendly vehicles. Going green is no longer a luxury, and believe it or not, recent models of electric cars are no longer over-priced. In fact, some have
Read More
BMW is finally entering the electric vehicle market with their i series after clinging to absolute confidence in clean diesel technology for years. The most promising prospect of the their concept stable is probably the BMW i3 Concept Coupe: a highway capable, two-door hatchback with a subtle futuristic style and hints of the traditional BMW
Read More