If you have splashed out on a stunning new Porsche, you will want to care for it properly so that it look as good as new for as long as possible. After all, a gorgeous vehicle like that deserves some serious TLC. However, despite your best intentions, if you don’t go about looking after your Porsche correctly, you could end up causing more damage than good. With that in mind, read on for some top tips.

Needless to say, you will want to give your Porsche the love and attention it deserves. Use the tips that have been mentioned above to ensure your Porsche sparkles brightly and works amazingly for years and years to come. 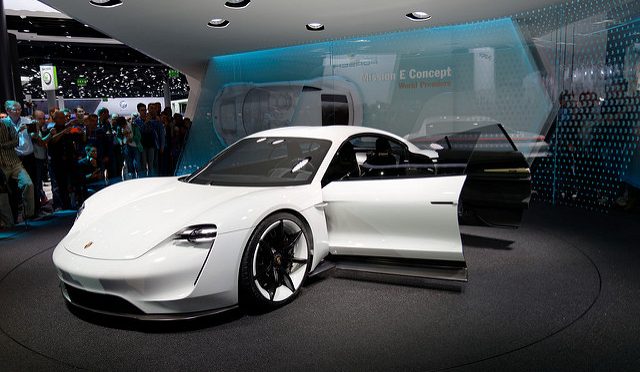 Porsche is one of the most iconic car manufacturers in the world. It has a rich history of producing some of the fastest and best looking vehicles ever to be designed. The modern range includes the latest version of the famous Porsche 911 and a variety of other vehicles right through to the Porsche Cayenne; their four wheel drive luxury model with more horsepower than the average sports car. Now, Porsche is aiming to take on the electric powered car manufacturers and build a car which will beat Tesla at their own game! 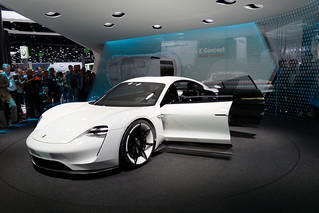 At the end of last year Porsche announced its latest concept, the Mission E sports car; it is all electric, boasts 600 horsepower and will be on sale within five years. Perhaps even more impressive is that the expected range is 300 miles and the vehicle can be recharged in as little as fifteen minutes! Porsche’s Mission E is described as an all wheel drive, all wheel steering, battery powered street car. Will it manage to surpass Tesla’s performance levels? Will it be able to compete with Tesla’s competitive price ($35,000) for its latest model?

The global head of research and development at Porsche, Wolfgang Hatz has stated that the car has been on the drawing board for many years, but it has not been the right time to build it. In fact, he has been quoted as saying “it would happen when we can really deliver performance, reliability and driving range. And now the time is right.” The prototype has been in testing for one year and it is very close to obtaining approval to move on to the production phase. Although, at this stage a date has not been committed to and the price has only been hinted at being competitive for its target market.

The car is likely to be on sale for in excess of $100,000 US; it has already been acknowledged within the industry that there would be a limited demand for an electric sports car which can deliver high performance and travel for over three hundred miles on one charge. But, that those who would be interested in this sort of vehicle would be prepared to pay the price tag which goes with it. Elon Musk, the CEO of Telsa has also acknowledged that the market is there and that they are the main competitor to Porsche. 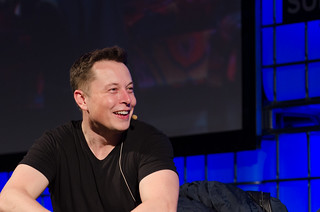 Porsche is keeping to its usual impressive statistics. Mission E is intended to be a four door, four passenger vehicle but it should still reach sixty from a standing start in just three and a half seconds. It will make it all the way to one hundred and twenty in just fewer than twelve seconds.

The car will be the first car to feature an 800 volt electric system and it will be possible to recharge this system to eighty percent power in just fifteen minutes. It should be noted that there is presently no infrastructure to support the recharging; this will need to be created before the car is finally produced.

Porsche’s pioneering prototype will also feature a variety of state of the art electronic systems, including an all new eye tracking system, which is intended to sense which part of the dashboard the driver is looking at and will highlight the relevant part of the dash. It will even expand the gauges in the specific area. 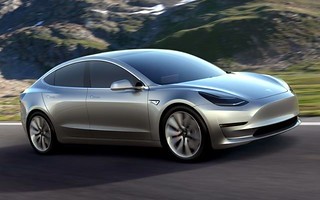 It is important to note that this car will be a Porsche; it is not intended to be targeted as competition to any other manufacturer. Porsche has its own reputation and will ensure the car meets its exacting standards; there is no doubt there will be a high level of demand from Porsche customers. This includes building a car which is iconic, balanced, fast and luxurious.

There’s no doubt about it – Porsche is one of the world’s greatest car manufacturers. But then again, the company is also one of the most expensive. Not everyone will afford to pay $100,000 on a Porsche Mission E. Fortunately Porsche has a lot more fame than Tesla. It is targeted at high-end buyers eager and it is eager to challenge its main competitors. We’re just hoping Porsche released the Mission E soon!