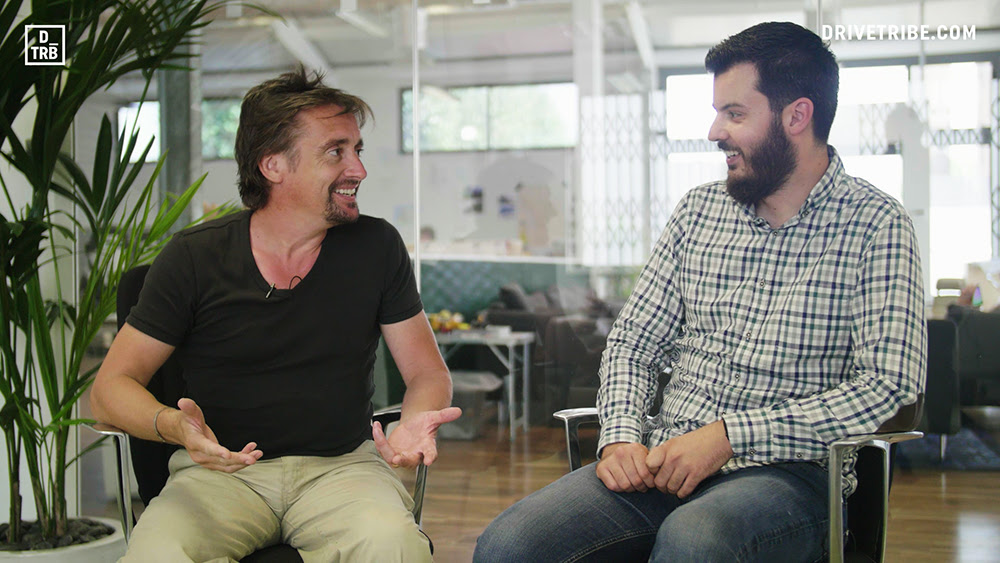 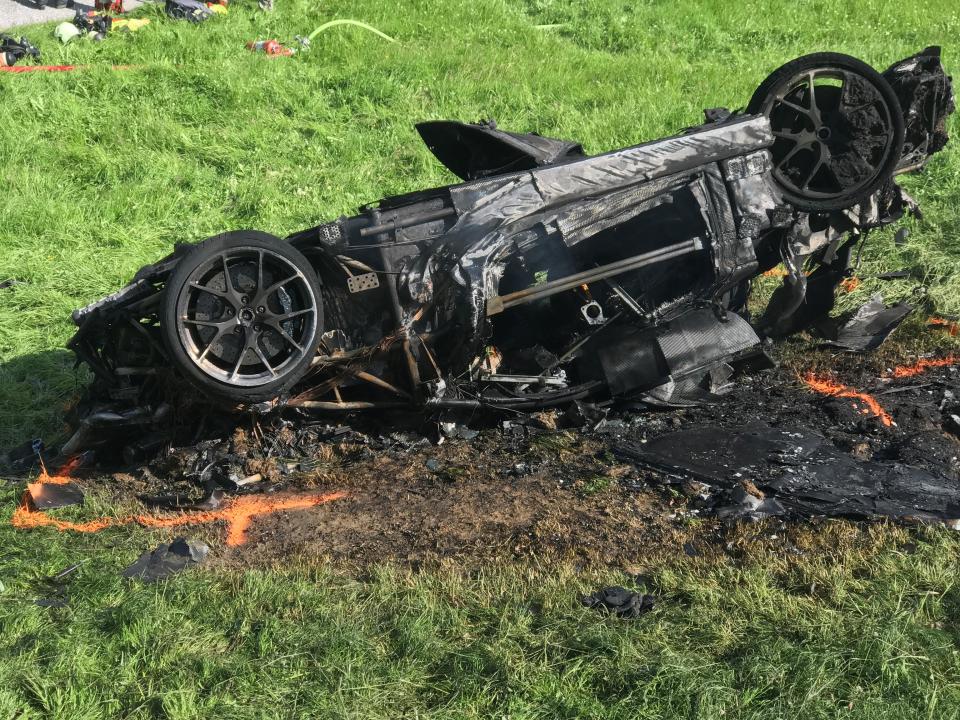 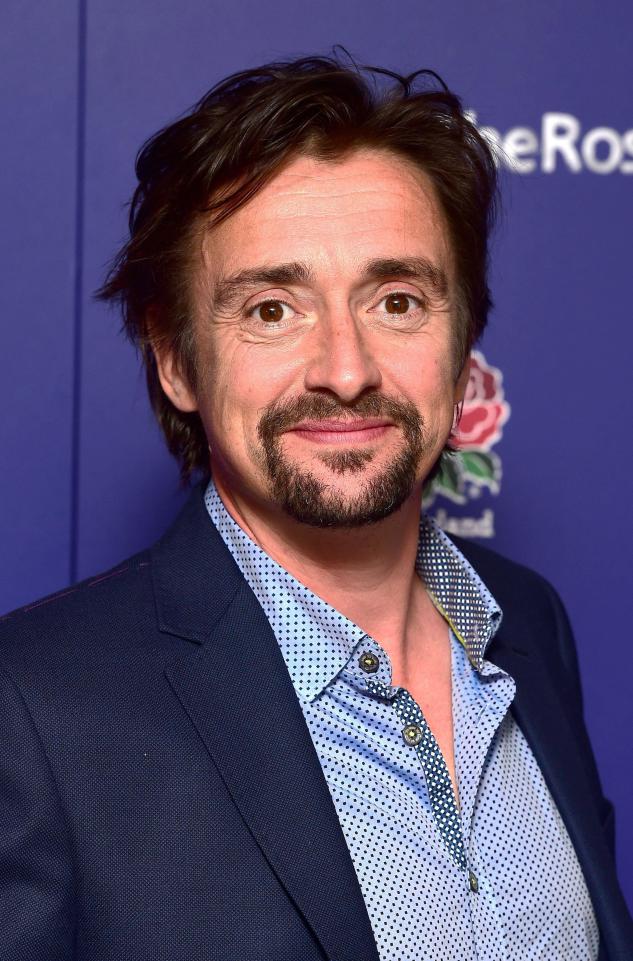 British race car driver Archie Hamilton wanted to find out how fast the Rimac Concept One really is so he came to Croatia, where Rimac is based, and brought with him a Tesla P90D with Ludicrous Mode and the ultimate road-going Ferrari – the LaFerrari.

The Rimac One is a super electric car in every sense of the word, but you might not have heard of it before. It has four motors at the wheels with a total horsepower well over 1000 hp. Each rear motor has its own two speed dual carbon clutch gearbox. The two gears allow the Concept One to accelerate quickly not only from a standstill, but while travelling speeds well over your local highway speed limit. Additionally, the Rimac One has seven independent cooling systems so the car can perform at extreme levels for prolonged hotrod sessions. With this setup, the Rimac has a few advantages over simpler electric supercars. The One can shift without losing torque. Power delivery is never interrupted since the front motors still deliver torque to the front wheels independently. The four motor powertrain architecture can control each wheel extremely precisely. With high tech traction control computers, the car can transition power from one wheel to the next in a turn or traction slippage situation. 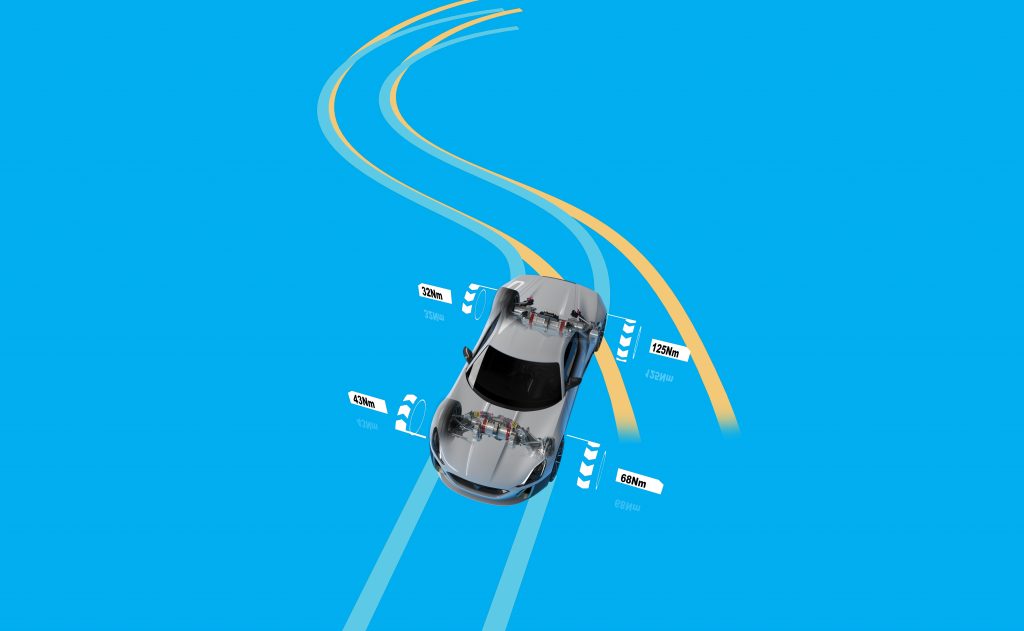 As you can see in the video [spoiler alert] the Rimac One smokes the Tesla and it’s not even close. Later, Archie Hamilton warms up the Ferrari, which puts up a fight, but ends up mincemeat as well. The Concept_One achieved 2.69 seconds to 100 km/h and 9.92 seconds on the quarter mile. If you’re interested in owning this electro-rocket you might be able to snatch one for under a million dollars (US$980,000). 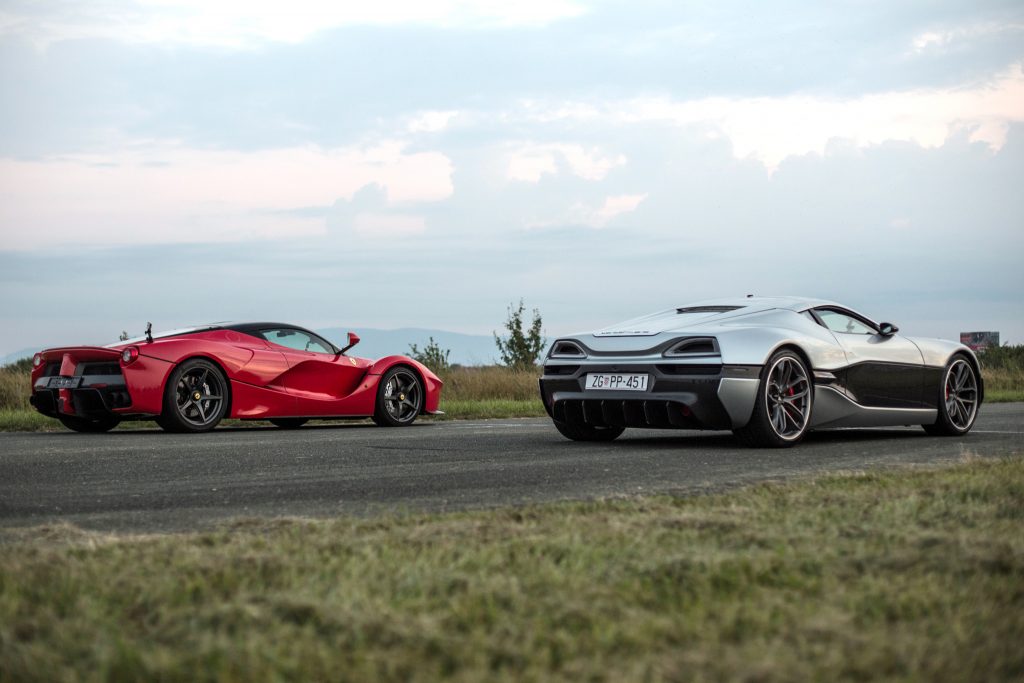