Mexico’s Via Verde creates vertical gardens in cities – green spaces that generate oxygen, improve air quality, reduce urban heat islands and provide psychological benefits to highly populated cities.
Architect Fernando Ortiz Monasterio founded Via Verde in 2012, transforming more than 1,000 concrete columns into more than 60,000 square meters of vertical gardens that support Mexico City’s beltway. Via Verde can provide this urban transformation at no cost to the city or its inhabitants through funding provided by dedicating a portion of the transformed area to commercial sponsorship and publicity. Via Verde is a World Economic Forum Tech Pione. 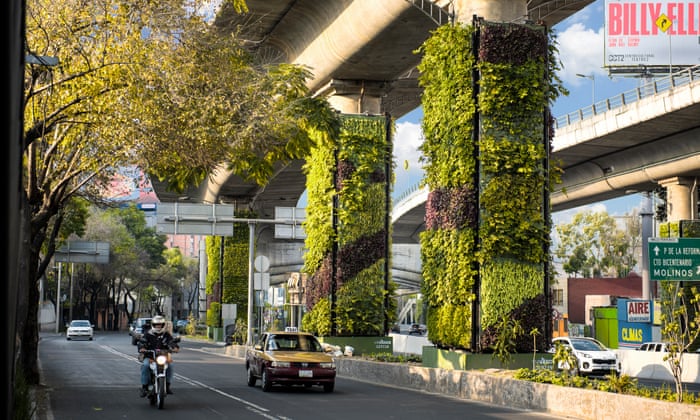 It’s an inevitable fact of life that you need your car. No matter how much you try and save money by taking lifts with pals, using the good old public transport system and walking once in a while, sometimes only a car will do. A trusty four-wheeled motor also gives you the freedom to go where you want as and when you please. You can drive off the beaten track to find a secluded spot for some downtime, or you can find the quickest route to get to your mom and dads without having to change trains twice before taking a bus across the state.

The world of automotives can be a bit of a minefield. There are a ridiculous amount of cars on the market ranging from the swanky new hybrids that utilize greener and more sustainable technologies to the older, yet more affordable diesel guzzlers. No matter what your vehicle of choice is, you can save money in the way that you use your car. Read on to find out more. 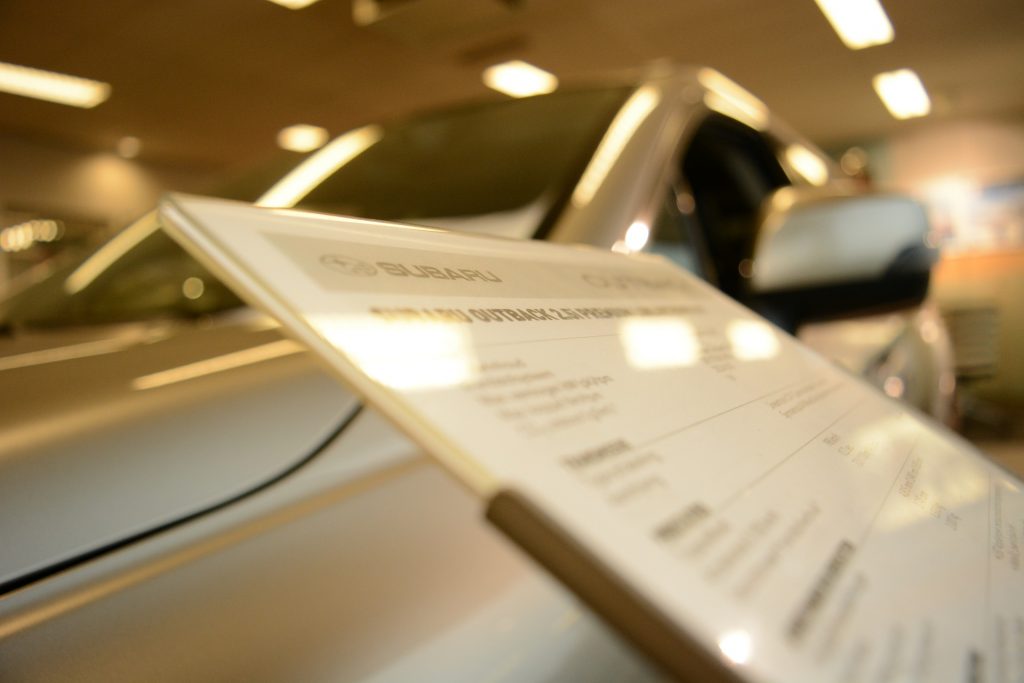 Buy New… If You Can

One strategy that car dealers swear by is to purchase new off the forecourt. Many people disagree with this stating that the moment you drive your shiny new car away from the dealer, your car has already depreciated in value. While this is true, a new car will give you the reliability and warranty you need to ensure you’re not forking out hundreds or maybe even thousands each year on maintenance. Your brand new vehicle should have at least a three-year warranty meaning that if anything breaks down or stops working during this time, you should get a free replacement. The ability to keep the car for longer before having to trade it in means that you won’t be losing money every time you swap your vehicle. It makes more economic sense to keep a vehicle for six or seven years rather than changing every two to three.

A new car is also safer. They have enhanced features such as side impact bars, computerized technologies that allow you to see behind you and intuitive braking systems that will deploy in the event of a potential accident. Older cars, while they may be cheaper, will have a higher chance of being in rear-end bumps that often mean lawyers like Babcock Partners are called in. Try to mitigate this with a newer, more reliable and safer vehicle. 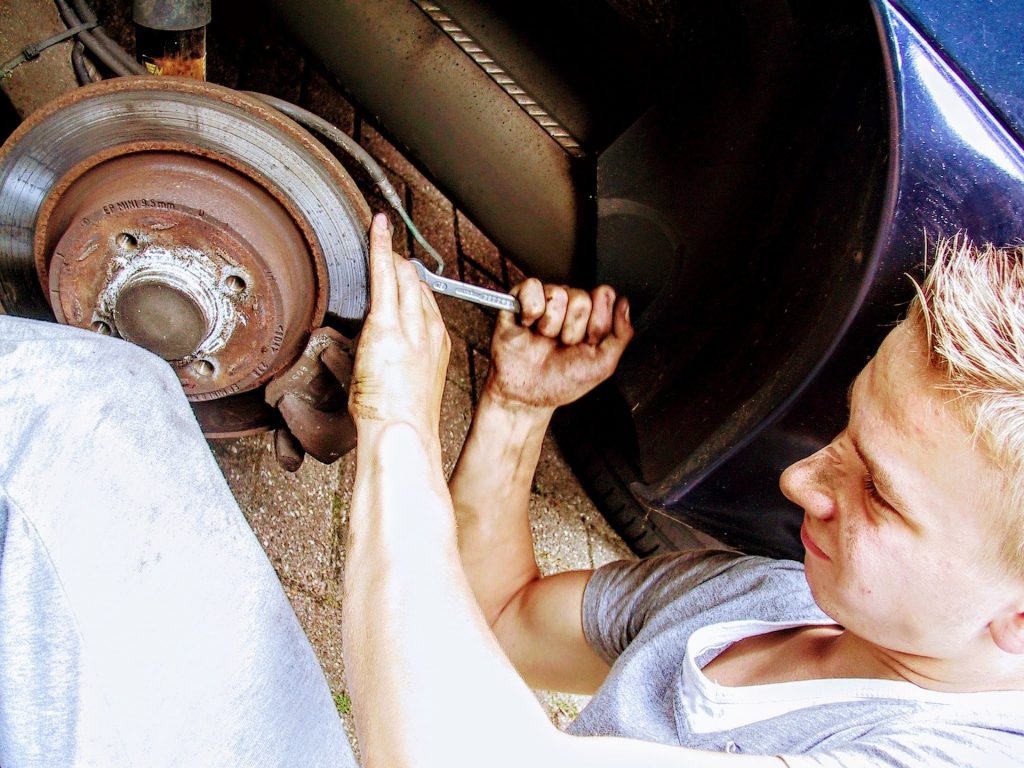 There are points in every car owner’s life where it feels like everything’s falling apart at once. Your car’s exhaust might be blowing, the tires threads are near the legal limit, and you need to swap a headlight. In the scheme of things, these are relatively minor outgoings to keep your car running. The bigger issues occur when the drive shafts, cam belt or gearbox need changing. If you have an older vehicle, it can often make more financial sense to purchase a whole new car rather than change a particularly expensive component.

Make sure you check out the manual of your car and complete all of the basic maintenance checks. Change the oil filters when necessary, get your car serviced at the correct intervals and always have good grippy tires on your vehicle. This can make your car more fuel efficient saving you money on gas. By keeping your car well looked after you’ll receive a premium price when you do eventually trade in. 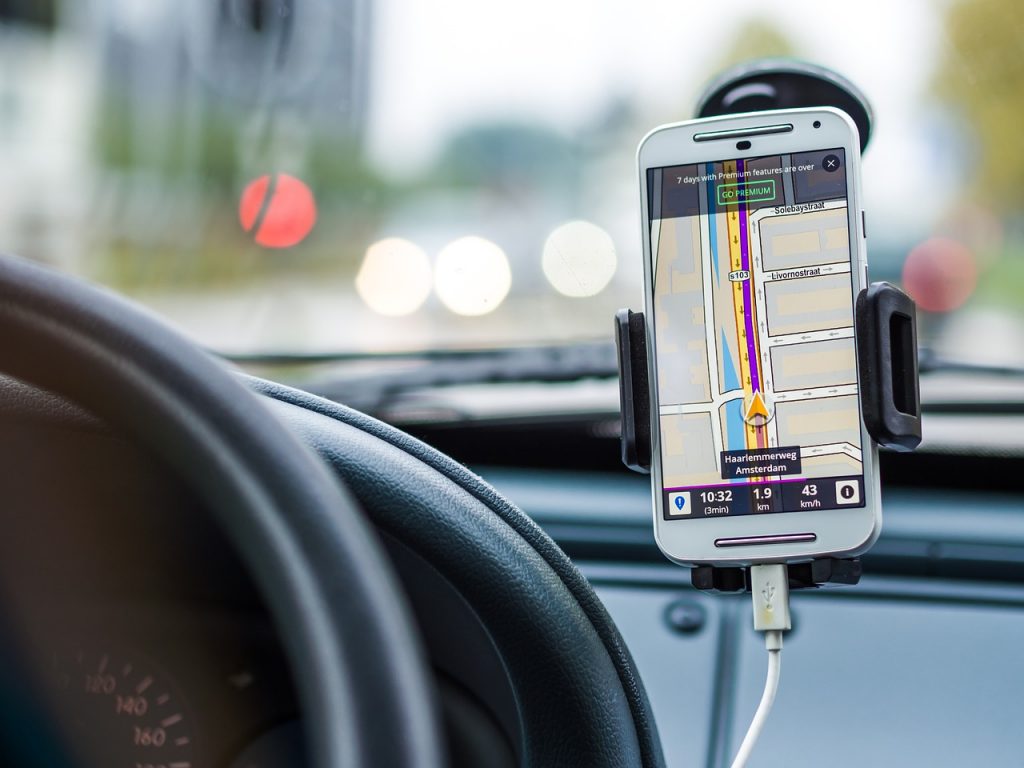 If you have a particularly busy day ahead of you ferrying the kids to swimming lessons, doing a spot of grocery shopping, checking in on the parents and popping to the library to hand back some books, make sure you’re sensible with your car usage. It makes sense to combine these tasks into one car journey rather than heading home after each one. Try to formulate a route that is the quickest and uses the least miles saving you money on fuel.

When obtaining the all-important insurance for your car, you need to shop around and not accept the first offer you’re given. Even if you’ve been with the same insurance provider for years, there’s no reward for loyalty. If you can save $200 by changing your provider and the cover is like for like then swap.

You may be one of those human beings that loves nothing better than accelerating through the gears quickly and reaching the speed limit as fast as you can. While this may get you to your destination a fraction faster, you’ll also be consuming more fuel as your speed demon ways rattle up through the gears too quickly. Keep your acceleration at a more average pace to save more money on gas.

Although the thought of car sharing can make you break out in cold sweats as you might need to relinquish the driving duties once in a while, you could be cutting down your car running costs massively. If you carpool with a work colleague and share driving and car duties, you’ll logically be cutting down your fuel expenditure and car usage by half. This makes fantastic monetary sense. You’ll also be doing your admirable little bit for the environment as one less car will be on the road during rush hour traffic.

It goes without saying, but you should be driving sensibly and be the epitome of a responsible driver. Don’t allow yourself to be drawn into roadside arguments, don’t allow your frustrations with other road users lead you to drive erratically and keep to the laws of the land. Simply by using your common sense, you can save money on the roads.

While driving may be an expensive business, there are ways you can cut the costs of your car usage. Car ownership is necessary for millions, but this doesn’t mean you have to forego a decent quality of life to maintain a decent vehicle. Utilize some of these tips to ensure that you remain a thrifty, money-conscious car owner.