It’s widely agreed that the future belongs to electricity. There is going to be a time when fossil fuels either run out, or become too ineffective for companies around the world who want to make a profit. However, no one is arguing that electric cars will be the future, it’s the technology that will be
Read More 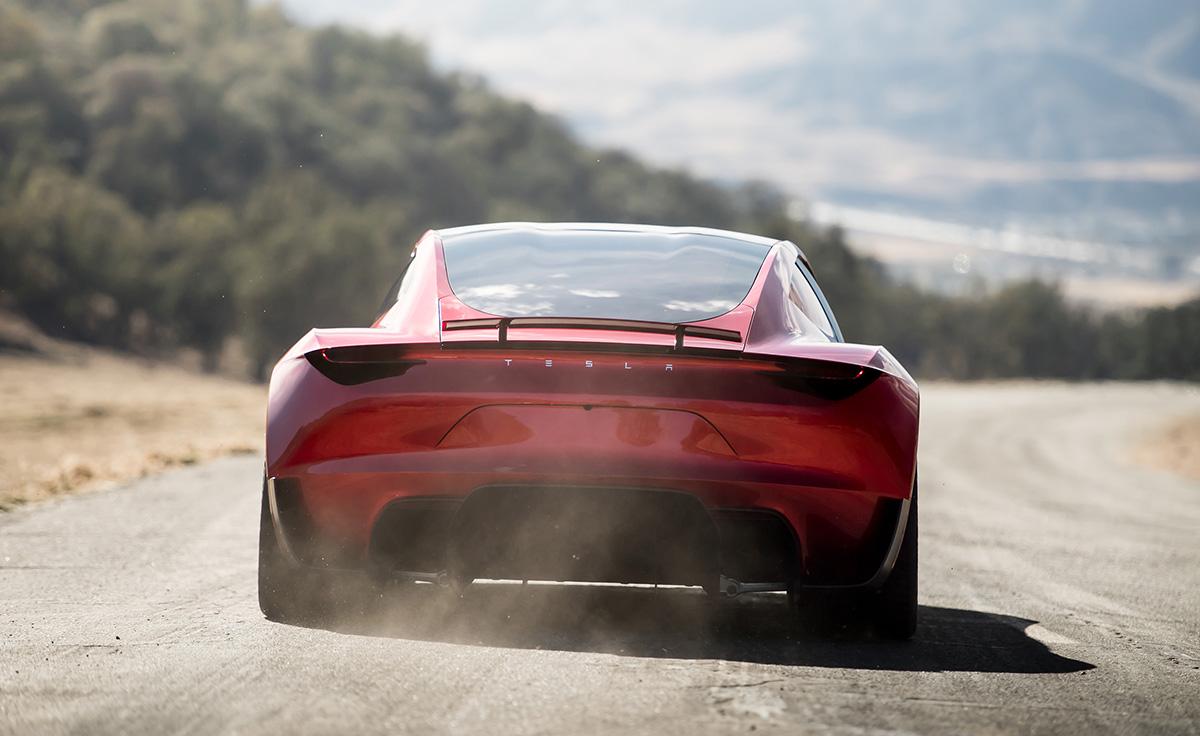 Following the reveal of the Tesla Semi tonight, Elon Musk pulled out a huge surprise: the new Roadster. Yes, the Tesla Roadster is back, and we’ll apparently see it on the road sometime in 2020. The performance is said to be absolutely staggering. Whether or not it’s worth the hype, well, we’ll leave that up
Read More
When the Tesla Model S was new, it seemed like nobody would dare tarnish such an prestigious and technologically advanced automobile.  Like you wouldn’t put a spoiler on a Ferrari or a body kit on a Lamborghini, right?  But nowadays, it’s possible to find a used Tesla Model S for under $30,000, so younger and
Read More
Via Teslanomics: As sustainability becomes increasingly important to car owners, more and more people are exploring purchasing an electric vehicle. As a result, EV sales in the U.S. are soaring. In week’s episode, we explore the electric vehicle sales market, including its overall change, plugins vs. batteries as well as the Model 3 and Tesla
Read More
There have been pollution monitoring sensors and stations for a while now, which measure particulate matter, ozone, NO2, carbon monoxide, and a few other hazardous emissions. You can view global pollution data readings in real time, and that is great news if you are sensitive to toxic air. However, there is a very big drawback
Read More
On Vox Borders this week, I couldn’t help but think of a quote from Scarface,”Don’t get high on your own supply.” Journalist Johnny Harris described Norway as “full of Teslas”.  While he doesn’t know much about the popular electric plug in, “0-60 in like… 5 seconds”, he does bring up an interesting observation about environmental
Read More