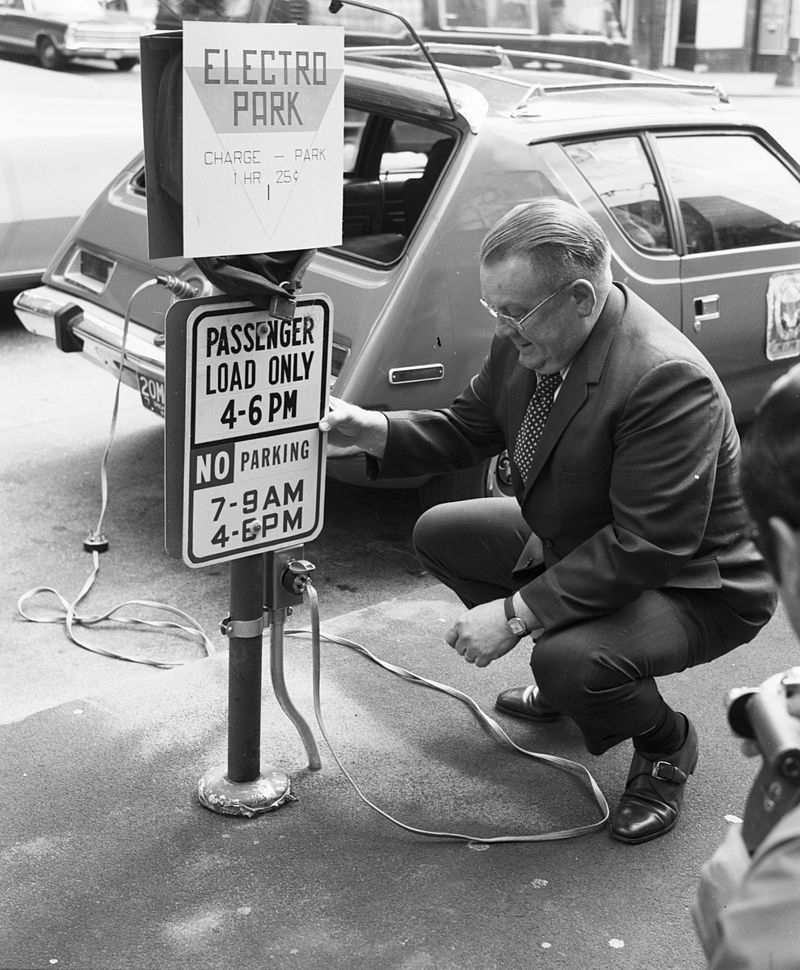 The revolution of the electric car is well and truly upon us, so much so that the electric vehicle isn’t exclusive to those who have infinite amounts of money or are only looking for a minuscule size car. Now, there are bigger cars, and different sizes to suit all people. From the small, through to the family vehicles, and beyond. But for those who are on the lookout to buy their first electric car, while it is a major investment, it can be a bit expensive up front. So, for those who are looking for a way to benefit the environment but not spend so much money is to invest in a used electric car. This is becoming more popular as time goes on, not just because of the cost, but as those first generation electric vehicle drivers are hoping to upgrade to the most modern of EV technology, it means there’s a whole collection of cars desperate for a new home. So, where do you begin, and does it actually matter if you buy used in comparison to new?

When you are buying any sort of used car, there’s a lot of things to bear in mind. Of course, we all have our own ideas with regards to the look, the performance of the vehicle, as well as the brand itself. Practical issues are the main thing with electric vehicles. But for those who are buying the first electric car, there is a sense of trepidation because of the unknown. The first wave of electric vehicles arrived in the UK during 2011, and these cars such as the Citroen c-Zero, and, of course, the Nissan Leaf, are mainstays of the British roads now. The one thing that you can take comfort in buying these cars is that they still run as good as they did on the first day they were used, especially if you compare these two cars with internal combustion engines (ICEs). And, if you need any more convincing, electric vehicles are now being used as the standard car for various cab firms. People are doing this now because they are much more reliable than ICE vehicles. So, if you are venturing into the unknown, and know nothing about electric vehicles, the pros far outweigh the cons.

What To Look Out For

The main concerns with electric vehicles are the two main components, the battery pack and the motor. The one thing that you need to bear in mind with this is the battery, as long as it is recharged and discharged on a regular basis, it can be incredibly economical, and could last you at least 10 years. The problem with buying a used electric car is that you need to find out if the batteries have been charged. The irony is with electric vehicles is that the lack of use is a culprit in killing and electric vehicles battery more than anything else. There were issues in 2012 with the Tesla Roadster, and owners stating that the batteries were dying due to the lack of use. The problem with these batteries is that when they don’t get used for so long, they will refuse to charge. This is known as bricking. So, by investing in a car, especially a Roadster that is an earlier model than 2012, you may have this issue. However, in 2013, Tesla stated the 8-year battery warranty would be honored, regardless of the situation. Although, if you do need to replace the battery, there are ways around this so that it doesn’t cost the earth. So, for example, the battery pack of a Nissan Leaf consists of 192 cells. Instead of replacing the entire battery pack, you could replace each cell. Therefore it costs a very minimal amount in comparison to the battery pack as a whole. Although, sometimes the battery is leased, instead of it being purchased. So this reduces concerns about replacing the battery. There are models, such as the Renault Twizy, and if the battery drops below its 75% performance capacity, it will be replaced; this is as long as it’s under warranty.

For any new car comments always best to take a proper test drive. And what you need to remember when getting used to the contours of an electric vehicle, is that you need to monitor the dashboard to see how quickly the battery wears out, but also look at what you can get out of the car. The big thing to remember is that various issues can drain the battery, from driving fast, navigating hills, or even using the in-car features, such as air conditioning! So it’s important to remember that the car needs to suit your lifestyle, much like a small speedster, if you are using it for stop-start traffic rather than off road, you should think about exactly what you plan on using this car for. So, if you are considering an electric vehicle for lengthy journeys, it’s important to make sure that the car is in prime condition in the first place, and, of course, this means looking after things like the tires. It’s always important to remember that with every electric vehicle that you take it to a mechanic that is able to deal with the unique problems. And while a place like Telle Tire & Auto Center does the various aspects of a vehicle, it’s important to remember that some mechanics don’t. Looking after your car can be a bit more difficult when it’s an electric vehicle.

Luckily, most electric vehicles are easier to drive than ones with an internal combustion engine. That’s, making the change means that there are some sticking points that might be difficult for you to get over. The one main thing to bear in mind is if there are enough electric charges where you live. It’s recommended that you get a charging point at home because it can take a few hours to charge up your vehicle properly, rather than the few minutes when filling up a typical gas tank. So, you need to get online and look at a few forums, such as Electric Forum, which means you can get opinions from other electric vehicle drivers so you can get an informed opinion.

For lots of people, the electric vehicle is the way forward, and for some, it can be quite a transition. So, while there are some fantastic models out there right now, from the Renault Fluence to the Nissan Leaf, as well as the Tesla Model S, remember, is your lifestyle able to keep up with it?