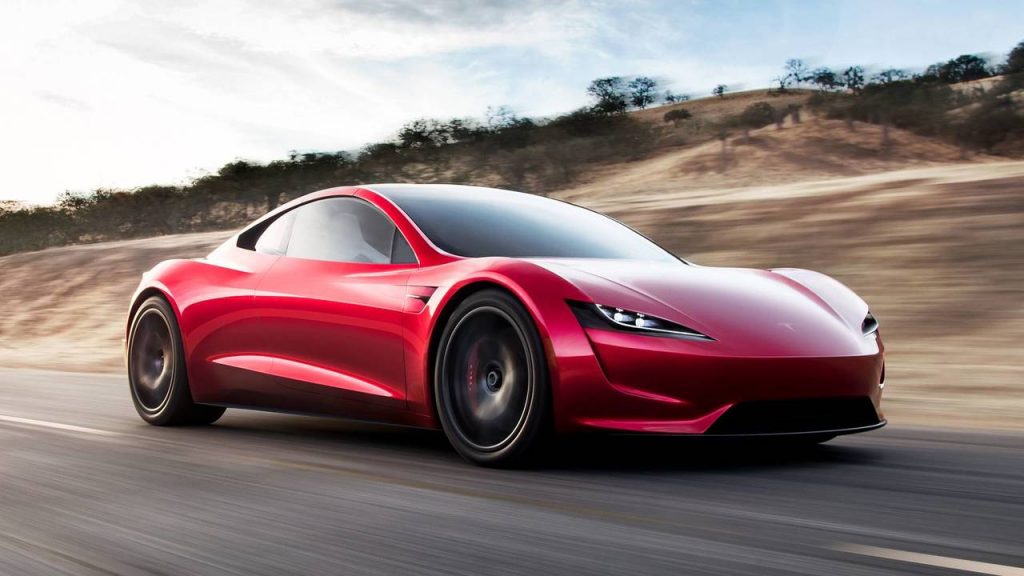 Following the reveal of the Tesla Semi tonight, Elon Musk pulled out a huge surprise: the new Roadster. Yes, the Tesla Roadster is back, and we’ll apparently see it on the road sometime in 2020. The performance is said to be absolutely staggering. Whether or not it’s worth the hype, well, we’ll leave that up to you. But these preliminary details indicate something super cool is on the way.

Let’s cut right to the chase:

As Elon points out, according to this data, you’ll be able to drive the new Roadster from Los Angeles to San Francisco and back on one charge, at highway speeds. And by the way, these numbers are only for the prototype car shown tonight. The production car could be even quicker, with more range, and a higher top end. We’ll believe it when we see it, of course, but man, that’s incredible. 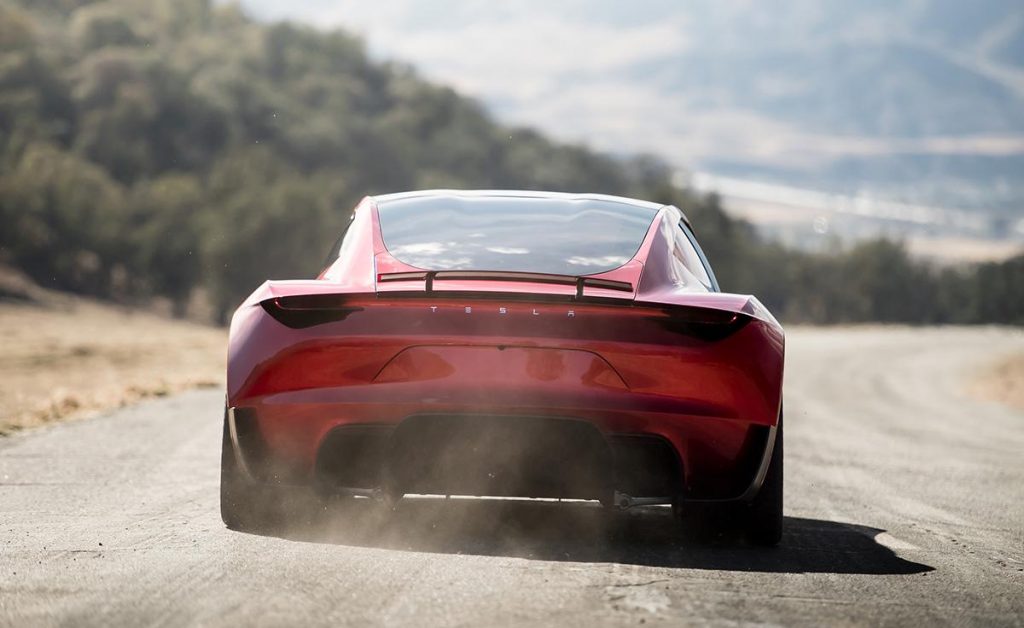 The new Roadster will use three electric motors – one in the front and two in the back – giving it through-the-road all-wheel drive. The incredible power comes courtesy of a 250-kilowatt-hour battery. True to its name, you’ll be able to remove the roof. And for added practicality, it’ll seat four people… well, okay, two and some grocery bags.

See it for yourself in the high-res gallery below, or head to Tesla’s site for more information. 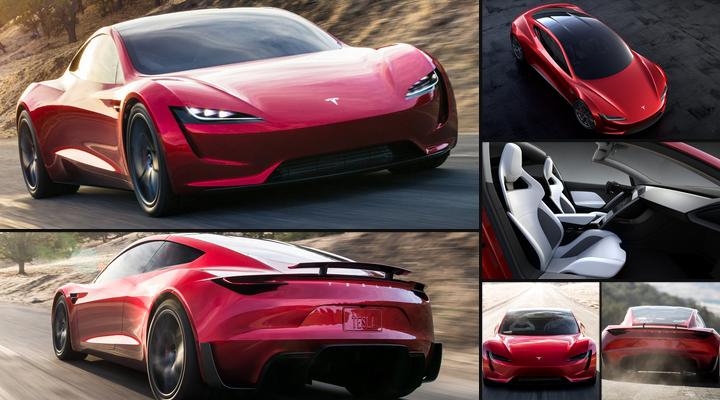