Imagine a future where electric cars are normal. Petrol and diesel pumps will be a thing of the past and instead fuel stations will simply be recharging points. There will be far less pollution resulting in better health and fitness levels in the population. There will also be far less noise, with the quiet, serene hum of the electric car all you can hear. There are of course many people who already drive electric vehicles. The Tesla, Toyota Prius and Nissan Leaf are all examples of cars that have either electric or hybrid technology and they are already being driven about the roads. 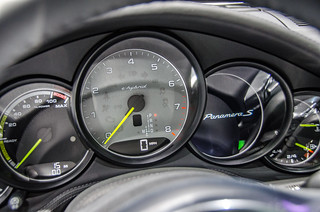 If the vision is so good however, why don’t we all have electric cars? Are we missing out on a perfect reality already, simply because we are all too lazy to make the switch?In reality, there are still several problems with electric car technology. First and foremost is the battery technology.

The future of car battery technology

Batteries on the market today are so big that they take up much of the car. The Tesla Model S, for example, has a battery pack that is 1.2m wide and yet it will only last about 300 miles (482km) before it needs to be plugged in and recharged again. Recharging is a bit of a pain also and takes a long time. Filling the tank up with petrol and then being able to use the car straight away seems, for many of us, a much better deal.

However, we are at the dawn of a new age when it comes to battery technology, the key thing that is holding the electric vehicle market back. Researchers from the MIT and from Peking University in China have suggested the industry moves towards a new kind of lithium oxygen batteries that are up to 15 times more efficient than current batteries.

What’s the problem at the moment?

Currently, although lithium-oxygen batteries are used in the industry, they require a reaction that involves carbon dioxide and water in addition to oxygen. When a battery is running it takes in air which causes a reaction to take place and then there is a need for an outflow so that the battery can recharge. This requires the battery to be very large and results in the charging process being quite long and tedious. 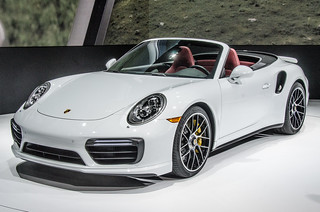 How do the researchers solve the problem?

The researchers have come up with a method which means that oxygen does not ever have to revert to a gas in the charging process. This means that there is no need for a two way flow in the charging system and so the battery size needn’t be so large. Instead, oxygen transforms directly within the enclosed battery. In the current system, most of the energy is wasted as heat, due to the chemical reaction resulting in carbon dioxide and water. This results in the batteries being far less efficient than their potential. In the new system the heat is not generated to such an extent and so the batteries can run for much longer.

No risk of overcharging

Conclusion – the future is bright

It seems that the future for the electric car is much brighter thanks to this new battery technology. The researchers aim to get it out to the real world within a number of months so that manufacturers can move the technology forwards. Once this happens, it is only a matter of time before the electric car can manage long journeys without the need to recharge. A future with electric car technology seeming normal now looks far more likely. 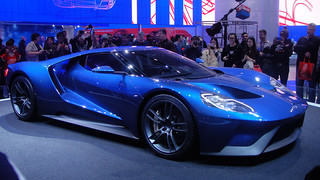 Today’s top car manufacturers are striving for perfection. Just look at Porsche Boxster parts or at the newest Tesla. It’s only normal for things to get better with every year that goes by. However, even if these two are currently at the top, it doesn’t mean that less known manufacturers won’t come to the surface. Because they will, and their batteries might be more ground-breaking.