The driverless car is becoming more than just a possibility. Google already use autonomous cars within a designated zone around their business and several manufacturers are extremely close to developing the true driverless vehicle. It is safe to say it is merely a matter of time before it becomes a reality. There are several benefits associated with driver less cars. Some of them are meant to provide better safety when behind the wheel; others are eco-friendly and a lot more secure to the environment. Let’s have a closer look: 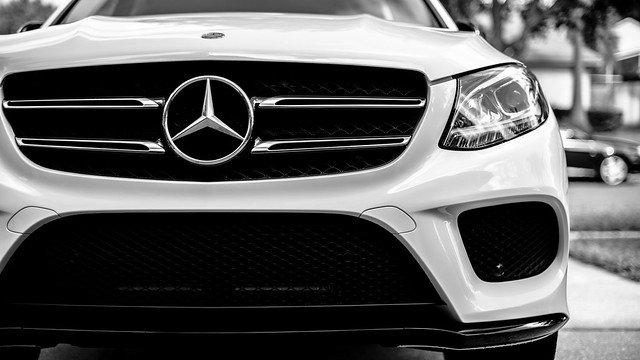 The most obvious benefit from driverless cars taking over the road is the decreased risk of accidents. As every driverless car knows the position and speed of the other vehicles on the road it is able to predict and avoid accidents. This is coupled with some major advancements in safety measures which will increase the ability of any vehicle to stop quickly. Fewer accidents will mean fewer injuries and a potential huge saving to medical costs around the world as well as reduced insurance premiums.

Theoretically there will actually be fewer vehicles on the road as a driverless car can be sent back to your house to be used by a family member or even used by someone else commuting to work. In effect, the car could become less personal.  In addition to this a car which knows where all the other vehicles are on the road will easily be able to plot and navigate the best possible route to any destination without needing to encounter traffic.

Whether you are a salesperson or just a regular commuter you will spend many hours every week behind the wheel of your car driving. In the future this will not be necessary. Instead you will be able to use this time to get important paperwork or other issues resolved. The cars of the future will be wirelessly linked to the internet making it possible to do anything while commuting. The result is more free time, either in the car to get stuff done, or, at home when you would normally have to complete you paperwork and other tasks. 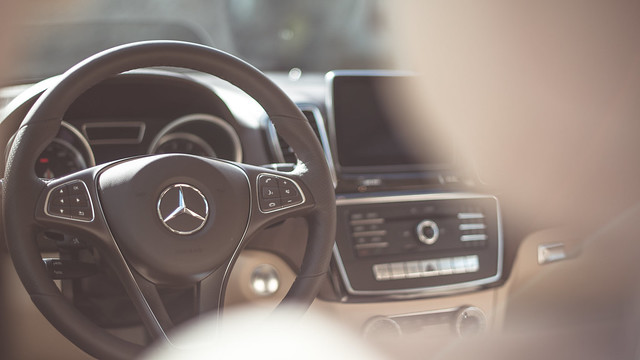 Despite a variety if control mechanisms emissions are still steadily increasing. Much of this is actually connected with the increase in the number of cars on the road. Increased vehicles increases traffic and the need to start and stop. This dramatically increases emissions. However, an autonomous car will be able to work out the right speed and route to take to get to a destination without actually needing to stop, dramatically reducing emissions. In addition it is likely that many of the next generation of vehicles will be electric and have zero emissions.

As mentioned the driverless car is likely to be a less personal possession and ore about simply getting to where you need to go. In effect there will be massive car sharing pools. Buses will no longer be necessary in towns; the electric car will simply turn up at your door and drop you off. It is even possible that a car charge could be made to every household which would cover the cost f keeping the car pool charged. A car could then be dispatched in seconds to any house via an electronic link.  Transport would be available for everyone!

The driverless car will result in job mosses as there will no longer be a need for long distance lorry drivers, taxi drivers, or eve, pizza delivery drivers. However, the other side of this is that there is likely to be an increase in software jobs and wireless technologies and support for the infrastructure of the autonomous car. 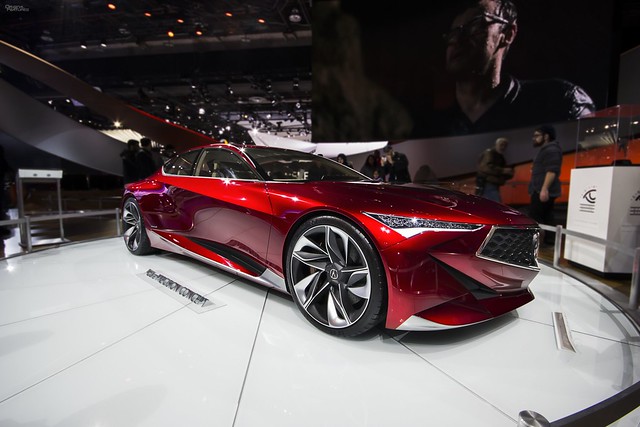 Traffic jams are said to be extremely bad for people’s health as they increase blood pressure and the risk of strokes, heart attacks and other cardiovascular problems. If driverless cars eliminate traffic jams they will also eliminate a large amount of stress! Now that’s definitely good news, since most drives today are pretty angry when they’re behind the wheel.

Wouldn’t you agree that driverless cars might make our lives easier? Everyone wants to get from point A to B in due time, and never be late. Driverless cars might actually improve our lifestyles. We could get anywhere, anytime and without having to worry about accidents or other drivers on the street.

By Christopher Austin and PPCGB.com!