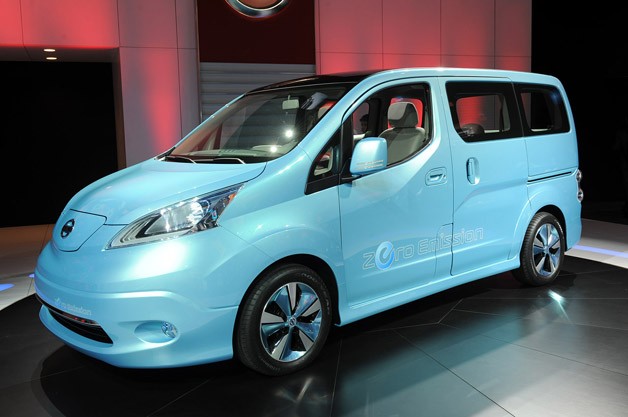 When it comes to picking out the perfect car for your teenager, you probably have no idea where to start. You want to make sure that you pick out something that’s going to be easy for them to drive and look after, but also that will be safe for them. Assuming that you’re looking for a mid-priced car, and a new one at that, we’re going to put forward that a Toyota Prius is a great choice for you. This hybrid car is a popular choice in the market among a range of different consumers, but it’s also been dubbed one of the best new cars for teens. So let’s take a look why it could be perfect for your teenager too.

Investing in a car for your kid is a big deal. In general, you’re going to want to make sure that the investment you make is not only worth it, but pays off too. In general, you don’t want to buy something that’s going to break down on you, or cost a lot in maintenance right away. The good news is, the Prius is a good little car. As a hybrid, it’s relatively quite efficient, but it’s reliable runner too. What Car suggest that it’s better than average in five out of their six checks, which include bulbs, brake fluid, air conditioning, filters, and brake discs.

But that’s not all you’re going to want to be concerned with. Because it’s essential for you to ensure that your kid is going to be safe when they’re driving. As much as you hope they’re not going to be driving reckless, although click here if that doesn’t happen, you want the car to be safe is they do get into an accident. With a Prius, there’s collision warning tech along with brake assist to keep them covered.

Maybe the upfront costs aren’t too much of a concern for you? When that’s the case, you’re definitely going to want to make sure that the running costs are much more affordable, especially if your teen will be paying for this part! In general, the service costs are low, and the Prius has great fuel economy to with a good 50MPG.

While you’re trying to make sure that the model you pick out for your kid is suitable for them to drive, you know that they’re only going to care about the look. And with a Toyota Prius, you’re both going to be happy. Because it really is as cute as it is impressive!