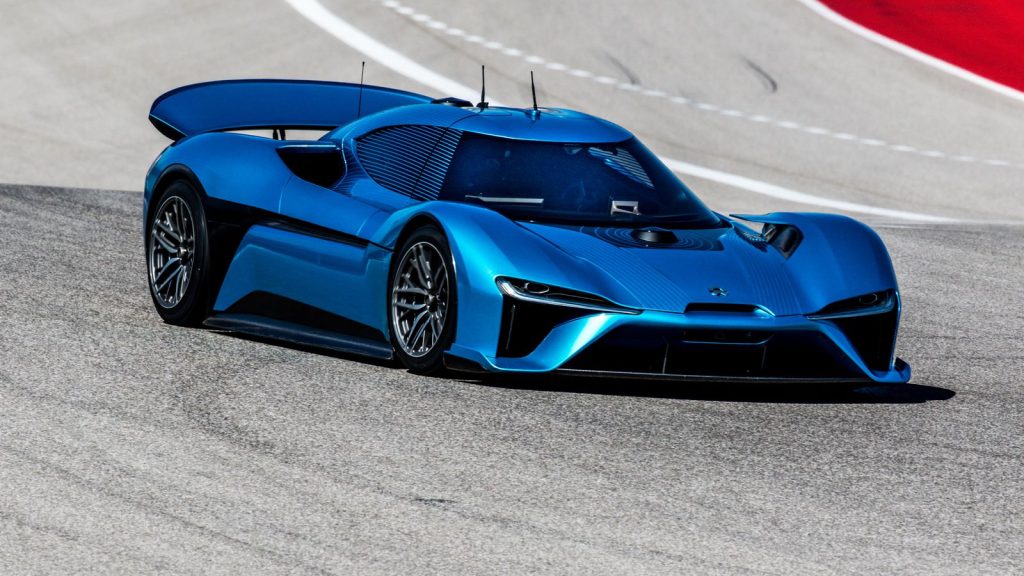 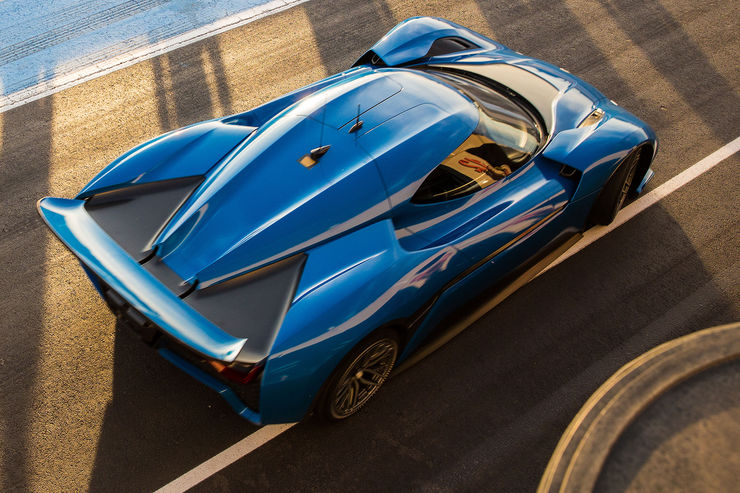 BYD Auto has been a hot topic for green geeks and business savvy investors for the past few years.  We started writing about them in 2008, pronouncing them the “sleeping giant” of China. There was strong interest from investors like Warren Buffet, and Portland, Oregon wanted to establish a BYD headquarters in their city. Several setbacks and slow starts later, BYD is still very much in a morning stupor.

The good news is in the technical details of BYD’s E6 crossover.  BYD’s Fe battery gives the E6 a range of 186 miles per charge and the vehicle’s top speed of 87 MPH makes it highway capable.  BYD touts their Fe lithium iron phosphate battery as fully recyclable and quick charging.  they claim the battery can be fully charged in as little at 40 minutes.  Field testing of their all-electric crossover E6 began in 2010, and sales to the general public in China have only just begun in October of 2011.    Lackluster sales and lack of a charging infrastructure have delayed BYD’s electric takeover in the United States.  In January 2011 BYD announced that the American version will be more powerful than the Chinese version, and it will have a 60 kwh battery pack with a 160 kW electric motor, capable of reaching 60 MPH in less than 8 seconds.  The Chinese company plans to be able to sell the e in America for $35,000, before any government incentives.

Unfortunately for excited electric car fans in America, BYD announced last October that there will be an 18 month delay of retail sales in the United States due to inadequate charging infrastructure. So it doesn’t look like we will see the all-electric e6 or range extended hybrid F3DM and F6DM until at least 2013. These types of setbacks are all too common in revolutionary industries such as electric vehicle manufacturing. It will take time for BYD to integrate but I’m confident they will do so in the future.