‘They don’t make them like they used to.’ You hear people say that about things all the time, especially cars.The Jaguar E-Type is one of the most iconic cars out there and a great choice for any classic vehicle enthusiast. However, they’re not that efficient to run and they’re pretty bad for the environment. If only there were a way to strike a balance between amazing design and a cheap clean engine. 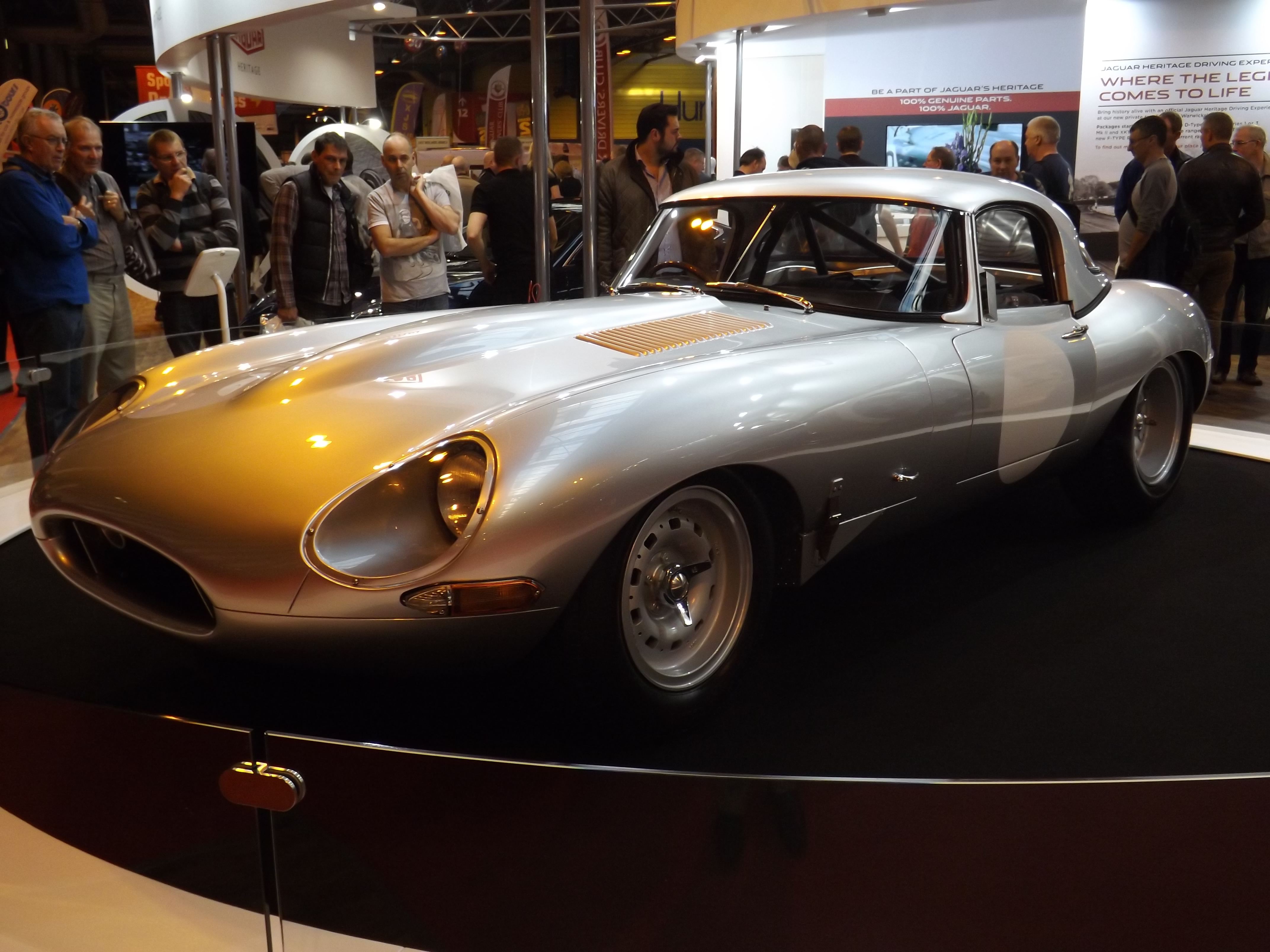 Well, now there is. The Jaguar E-Type Zero is, without doubt, the coolest electric car on the planet. It captures everything that was so amazing about the original model and brings it into the future with an electric engine. It’s surely going to usher in a new age of electric car technology. This new E-Type, based on a model from 1968, is pretty much exactly the same apart from the updated engine. So, how does it hold up against its classic counterpart?

The E-Type is one of the most recognisable cars in the world and even took pride of place in a James Bond movie. To ruin that iconic exterior would be a great shame, which is why it’s a good job that they haven’t done that. This is the kind of car that you’ll want to wash regularly with top rated car wash shampoo to keep it in tip top shape. All of the classic lines and elegant curves are still there and the ride is low. At first glance, you would never realise that this is an electric car and not a classic 60’s E-Type. The only small changes that have been made are for energy efficiency, for example, the headlights have been updated with LED lights. It’s barely noticeable and doesn’t take away from the classic look.

The interior of the car has had a bit more of an upgrade, but it still captures the essence of the original. The gear stick has naturally been replaced with one that has the drive, neutral and reverse features that you need in an electric vehicle. The dash has been replaced with a slick looking carbon fibre one and they’ve added a modern screen display. There are also lots of new controls but they’ve all been designed with a classic car feel to create a great marriage of modern electric car design and the traditional aesthetic of the old E-Type. The wood rimmed steering wheel and hand cranks for the windows give the nostalgic feel of driving the Zero’s original counterpart.

To create the electric engine, Jaguar built on their existing electric cars. The 220kw drivetrain is powered by an impressive 40kw battery. If you’re worried about losing the power of the original E-Type you can rest easy. It’ll do 0-60 in a staggering 5.5 seconds. When you compare it to other electric cars, the range isn’t amazing. It’ll do around 6 or 7 hours on a full charge which can usually take you about 170 miles. It’s not the best for long distance but nobody ever bought an E-Type for getting from A to B.

The E-Type Zero is a triumph in electric car design that proves that we don’t need to make compromises on power or appearance to reduce carbon emissions.