Electric vehicles – how bright is their future now?
Since we live in the advanced world of technology, most of us have believe that the future is centered on electric vehicles. There’s been a lot of debate on the topic. Some have faith that 5 years from now the world will become a safer place if electric cars go mainstream, whereas others are way too focused on the drawbacks of the technology – slow sales, range anxiety, battery reliability, and predictions that seem overzealous. 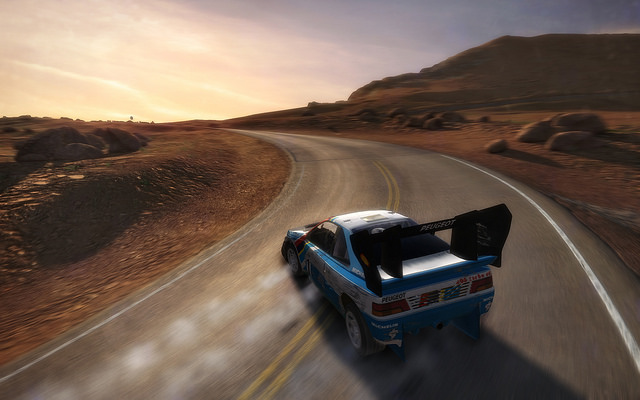 Experts predict strong and steady sales growth
In 2015, EV sales increased with 60% at a global scale, and the researchers at Bloomberg New Energy Finance predict that by 2040 electric vehicles will represent 35% of all cars present on the streets of the most developed countries around the globe. In 2016 we’ve seen EVs increase in popularity as well. Right now we have more charging stations than ever before, and the cars developed by top-tier manufacturers are bigger and increasingly more varied. This can only mean that the future of cars is all about going full electric.
That being said it shouldn’t surprise anyone that the oil industry is currently having some issues. According to Bloomberg, the upcoming EV revolution may displace close to 13 million barrels/day by the year 2040, and as much as 2 million by 2023. Average consumers shouldn’t be surprised that this is happening, and here are some key reasons to back up the fact that the future of cars lies in electric vehicles.

• Lower battery costs – at this point we see prices for batteries go down extremely fast. Increasingly more industry experts, automakers, and even scientists argue that the average price per battery might get to $150 in less than 10 years from now. When that happens, EVs will go mainstream. Bloomberg estimates that in 5 years EVs will be capable to compete with gas-powered vehicles. Both Tesla and General Motors have already started investing in EV technology because they strongly believe that the general prices for battery will drop sooner or later.

• Affordable car pricing with longer ranges – longer-range, more conveniently-priced EVs that run on electricity only that can easily travel 200 miles on a single charge will soon hit the showrooms. The most recent Chevrolet Bolt costs $30,000 and travels 200 miles with a single charge. Tesla’s most recent Model 3 and Nissan’s Leaf model are next in line. These plug-in hybrids are gaining momentum, which can only mean that there’s an active market out there for EVs just waiting to take the lead.

By 2023, California’s governor, Jerry Brown, plans to add another 1,500 charging stations in the near future, thus supporting the technology and encouraging people to invest in an EV. Nissan has amazing offers for its future buyers. The manufacturers offers a 2-year free charge when purchasing their newest Leaf model and VW and BMW have teamed up to build another 100 charging stations in San Diego, Boston, and Washington.

The auto industry is pro EVs

Increasingly more car manufacturers believe that the future of the auto industry depends on electric vehicles. Therefore, they’re willing to support and invest in the technology. In 2010, only 2 manufacturers dared to develop EVs. Today, there are more than 25. BMW, Tesla, GM and Nissan are currently in the lead, with Ford catching up and eager to invest $4.5 billion. By 2020, Ford plans to add another 12 electric cars, thus electrifying their line with nearly 40%. 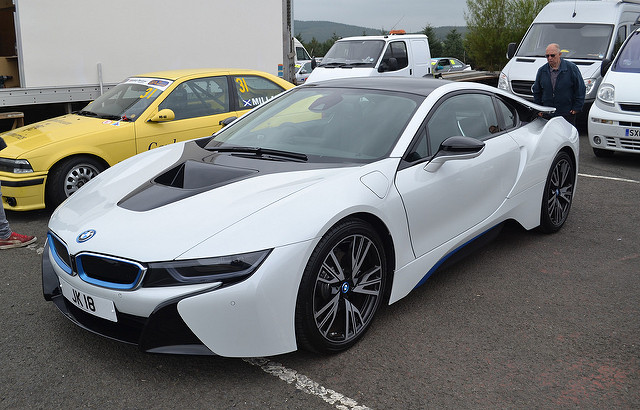 Overall, it’s safe to say that the EV auto market with sports exhaust is expanding. We’re in a constant need for stronger, faster, more efficient, sustainable, and conveniently-priced cars. This means that it shouldn’t surprise anyone that car manufacturers believe in the potential of the industry. The future of electronic cars shines bright like a diamond. We just have to wait and see them fly away.