Ford has played an integral role in the growth of the electric car market. And the Focus Electric has been one of the flagship models for environmentally conscious drivers to eulogise over. The 2016 incarnation looks set to take the industry by storm, but is it worth the hype?

However, I’m sure you want a little more information than an emphatic yes. Well, there are plenty of reasons to start getting excited about this model. Here’s why your anticipation should be hitting overdrive. 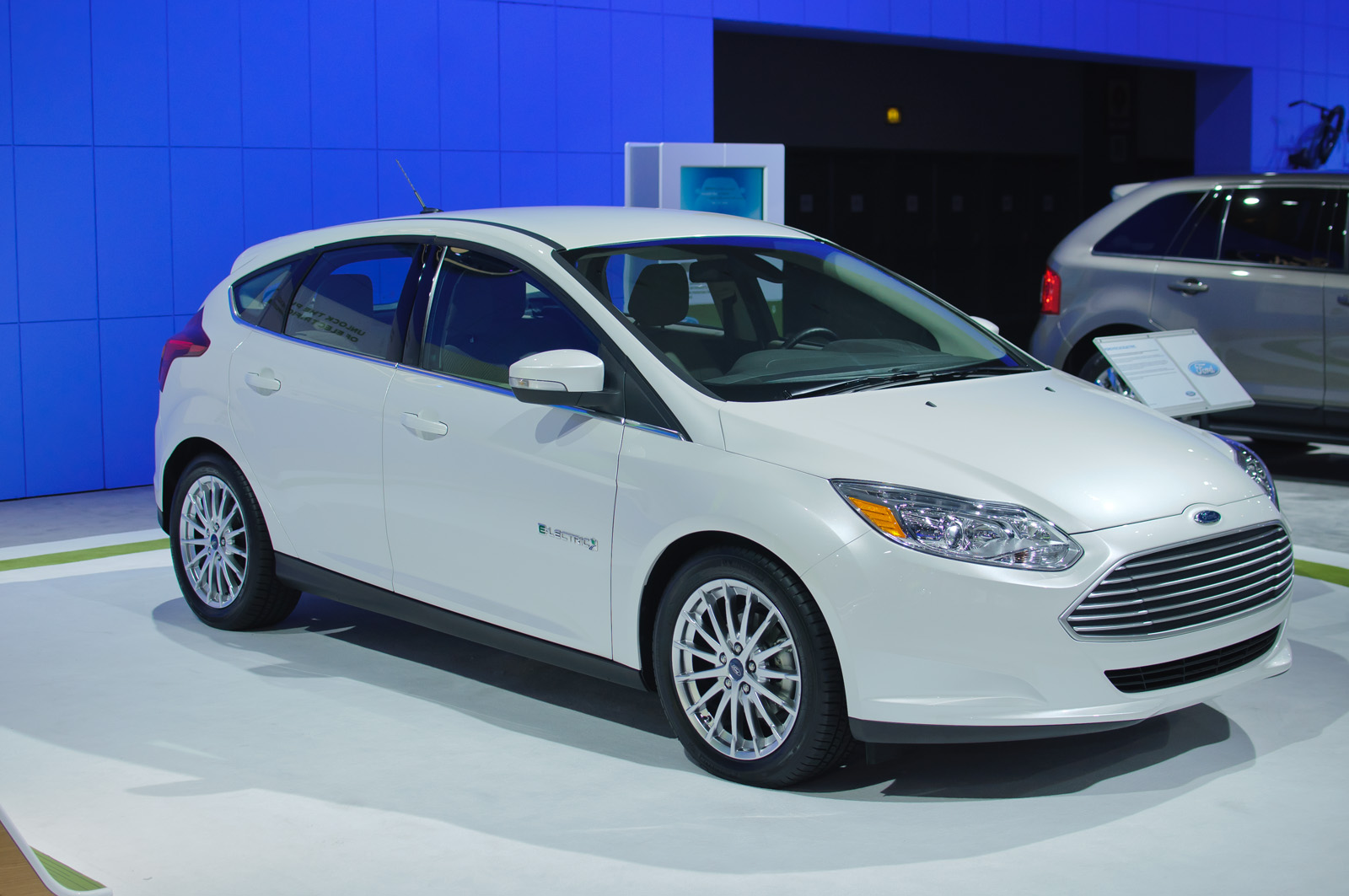 Let’s make no mistake, driving an electric car is not perfect. It would be wrong to suggest otherwise, and there are pros and cons to be had from driving an electric vehicle. However, the Focus Electric 2016 is set to be the most popular edition yet. Subsequently, this should help overcome some of the negative issues.

Ford is a powerhouse in the automobile industry. Their continued progress will lead to improvements throughout the industry. Quite frankly, this could have huge benefits for drivers of electric cars everywhere – even if they aren’t driving a Focus Electric.

Those developments should have you excited, regardless of whether you plan to drive this model.

Arguably the coolest feature on the Ford Focus Electric is Brake Coach. In a nutshell, it allows the driver to charge the battery simply by braking better.

That’s right, the feature will actively harvest the energy lost through braking to help charge the car. It’s a great feature that could save you from getting stuck without any juice. It will allow drivers to take longer trips without worrying where the nearest charging facilities are. Moreover, that saved energy is helping the planet. That’s something that all eco-friendly drivers will be happy to hear about. 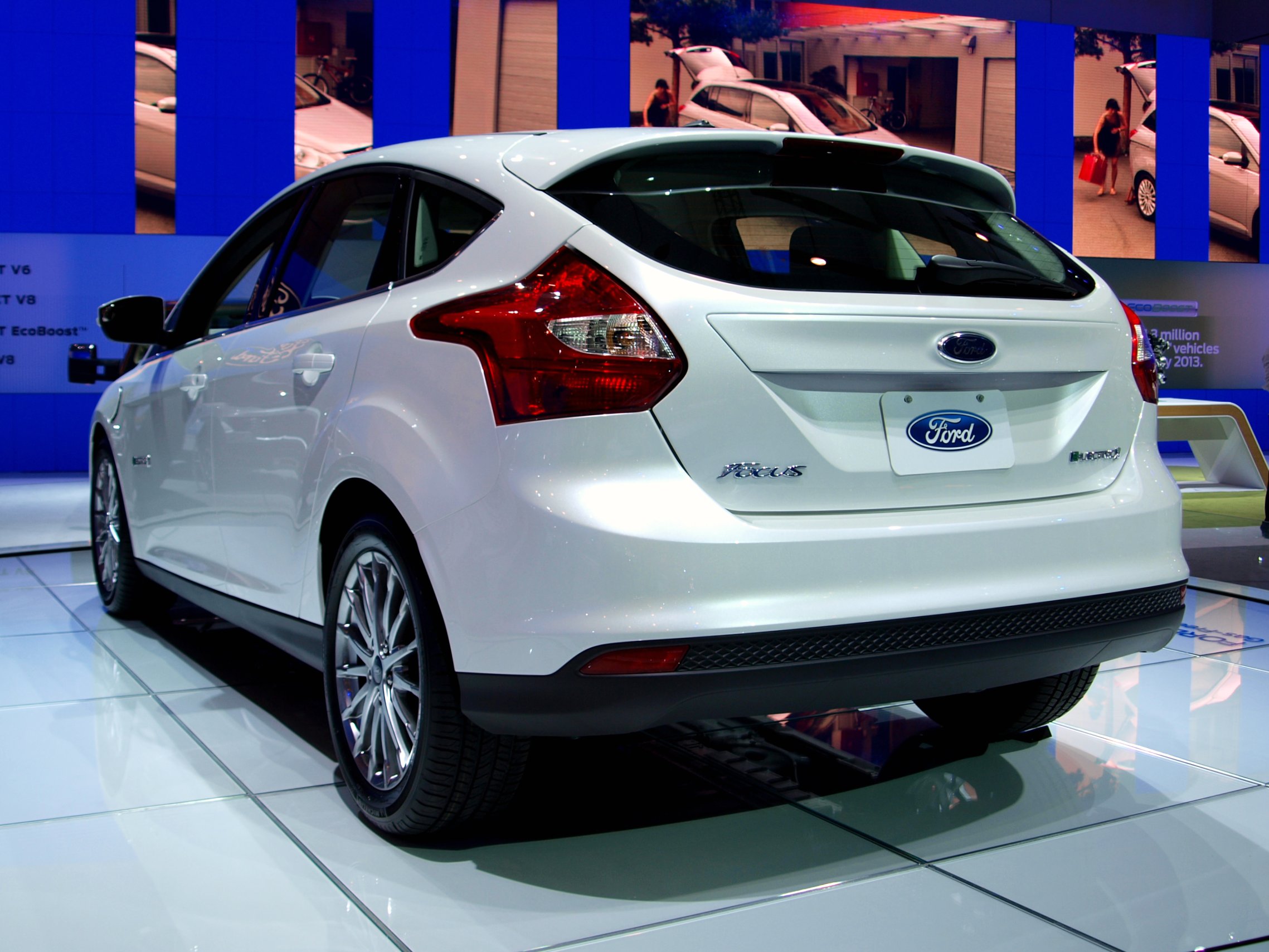 Owners of older models will already know about Brake Coach. But, as expected, it’s becoming more advanced each year. Be excited.

This edition will mark four years since the first Focus Electric entered the global car market. Naturally, that means we’re seeing better features than ever before. But perhaps the most important aspect is that it’s helping electric cars become more accessible.

People aren’t going to buy electric cars unless it’s convenient. Moreover, many drivers won’t buy them because they simply aren’t aware of them. However, the 2016 edition will be seen in more dealerships than ever. Ford dealers like the one at http://www.tch.co.uk/ could soon be making headway into the way we view electric cars altogether. And the Focus Electric is a central figure.

The increased availability won’t just improve awareness. Many drivers will like the idea of driving an electric car, but will feel hesitant until they’ve driven one. Booking a test drive could be the difference between interest and wanting to purchase.

For electric car drivers looking for a new model in 2016, there will already be a huge deal of excitement surrounding the Ford Focus Electric. But the fact it could change this sector of the industry should be reason for eco-friendly people to celebrate everywhere.
We can’t wait for its release.

Ford is finally making a concerted effort to enter the EV race. They recently announced an all-electric sedan scheduled to go on sale in 2011. It is likely to be based on the next-generation Ford Focus. The New York Times had the honor of driving the mule. In the video, the NYT columnist gets to drive the car and experience the smooth, quiet ride. Performance looks comparable to a traditional Ford Focus and they even pop the hood to show you how Ford set up the electric powertrain. Click here to see the video.