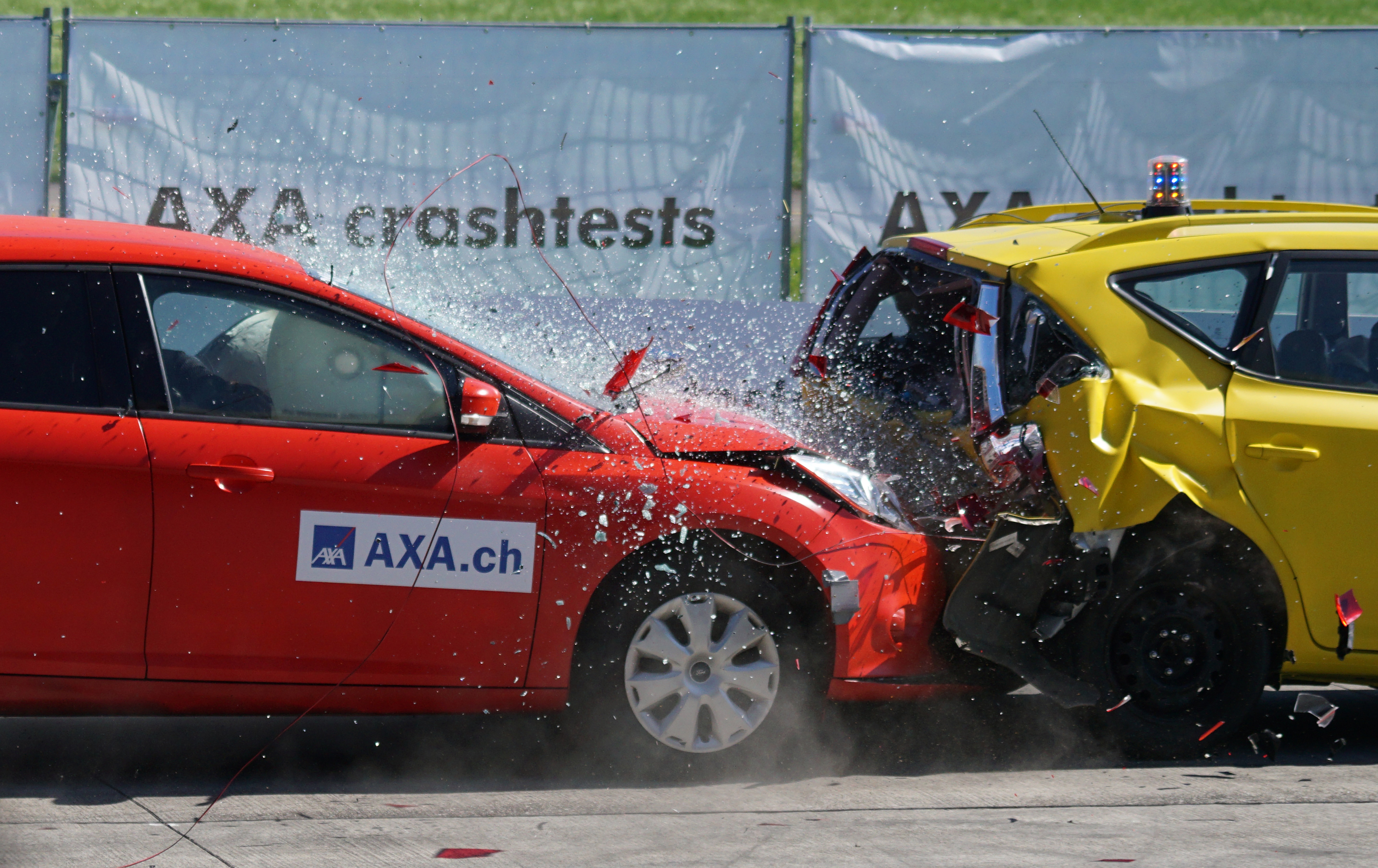 The modern car is built with safety very much in mind. Endless tests are done to help prevent accidents from happening in the first place, and if they do, protecting the driver and passengers in the vehicle is a priority. Though all manufacturers now make safety their aim, some cars are better than others. So, let’s take a look at some of the safest cars on the market these days and what it is that makes them so great.

When it comes to small family cars, the Ioniq stands up there with some of the very best on the market. Many people will be impressed to read that it boasts a five-star Euro NCAP rating which is very difficult to obtain. It is available in three distinct models: standard hybrid, plug-in hybrid and pure electric model. The looks are fairly standard, but beneath the surface, it is a car that has safety at its very core.

It would be hard to write an article about the safest cars on the market without giving the Toyota Prius a mention. The original car that popularised the hybrid trend, the Prius is now in its fourth generation and safety is very much a priority. The main advantage of the Prius is that it is packed with the latest technological features including an autonomous braking system and lane-keeping assist. Not only this, it was voted Euro NCAP’s safest large family car in 2016.

If you are looking for a small vehicle that is also very safe, look no further than the latest Honda Jazz. Though this is a car that is targeted at a younger market, it may well be parents who are impressed by the safety features and suggest this as a perfect first car. For added peace of mind, it is worth having them take a defensive driving traffic school online. Spaciousness and practicality are two features that have always been focused on, but now the five star Euro NCAP crash test rating is an added bonus.

With a comfortable interior and good level of driveability, the VW Touran is an excellent choice for family buyers. The engine is economical, meaning that running costs are relatively low. And with regards to safety, it has scored well across the board. It scored particularly highly in the Child Occupant category which means that children ride in the safest seats possible.

Those who after a large vehicle that is also safe, the Ford Galaxy comes right near the top of the list. It performed very well across all categories of the Euro NCAP which means that it is a very safe car indeed. New additions include better quality materials and a touchscreen infotainment system. Despite its large size, the steering and suspension are good which means that it is fun to drive as well as being practical and safe.
These are just five of the top safe cars on the market. The general rule of thumb is that the newer the vehicle, the safer the car tends to be. 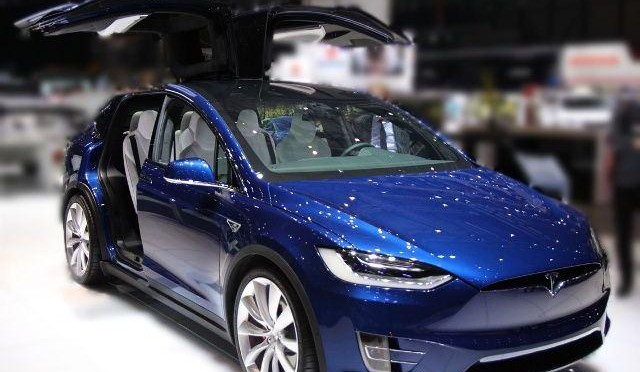 In the past 5 years we’ve seen an increase in electric car manufacturing. Many international developers strongly believe that the future of the auto industry will depend on eco-friendly vehicles. Going green is no longer a luxury, and believe it or not, recent models of electric cars are no longer over-priced. In fact, some have pretty amazing built-ins and in-car technicals to surpass the efficiency and performance of conventional vehicles that run on gas. This year, the industry has spiked in eco-friendly cars; starting from the simplest all the way to the most groundbreaking. Here’s a quick guide with 5 “green” cars that will most like win you over.

Toyota Prius, it’s time for you to move over! IONIQ is here to take your spot. Even though it’s too early to tell whether or not Hyundai’s IONIQ model will be better than the Prius, rumor has it that it will be a fair competitor. The hybrid auto market is on the roll, and as new technologies emerge, it’s tough for manufacturers to stay on top. Hyundai has always been an ambitious car maker, and even though we can’t know for sure how advanced and powerful IONIQ will be, we can state that the plug-in hybrid will create some sort of hype. Rumor has it that the new model will deliver an incredible driving experience; apparently, some of the built-in features will provide a driving experience no other eco vehicle is currently offering.

Nissan’s Leaf model is the most popular type of electric car in the world. Nearly 200,000 models have been sold since the release. The manufacturers are still making upgrades, and this year’s variant looks and feels better than ever. The latest Leaf comes with a 30 kWh battery, which is enough to drive for 155 miles. Why are casual driver so in love with this electric vehicle? First, because it is affordable – $18,000 on average – on average, and second because it looks nice both on the inside and on the outside. Nissan Leaf is comfortable, relaxing to drive and quiet. It is an electric pioneer that drivers are quite fond of!

There’s something about Tesla that keeps us interested. The company’s recent Model X is quite the beauty. It can easily get to 60 mph in roughly 3.2 seconds, not to mention that it looks pretty awesome too. Some say that Tesla’s Model X will be the best electric car of the year. It features enough room to fit up to 7 individuals, and it completely redefined in-car design. Sleek, modern and high-tech on the inside, Model X has certainly piqued our interest. The manufacturers argue that it is also the fastest electric car in the world, as well as the most capable utility vehicles created thus far. Safety is Model X’s biggest trump card. Considering it packs floor-mounted battery meant to lower its gravity center, the risk of rolling is extremely low.

Chevy Bolt may not benefit from Tesla’s technology, but it’s still an electric vehicle with great potential. In fact, rumor has it that the most is the most anticipated of the year. The model will be hitting the market pretty soon, and many buyers are excited to test it out especially because it comes at an affordable cost – on average, $30,000. The fully electric hatchback offers seating for 5 people, thus making it ideal for small families. The engine can handle a mileage of 200, and the quick charging (30 minutes for 90 miles) will surely appeal to potential customers.

BMW’s i3 model is a remarkable electric hatchback. Featuring a rather unusual exterior built, we cannot help but wonder who thought of the design. The structure is made of carbon fiber, and as for the electric powertrain, the i3 packs legendary driving dynamics. Due to a low gravity center, the cars can easily go from 0 to 60mph in roughly 6.5 seconds. In terms of charging, this urban beauty doesn’t take longer than 3 hours to reach its full potential.

Numerous other electric cars are preparing to enter the market. Some see promising, whereas others are just pure science fiction. We still hope for Porsche’s Mission E to emerge so that Tesla can have some real competition.