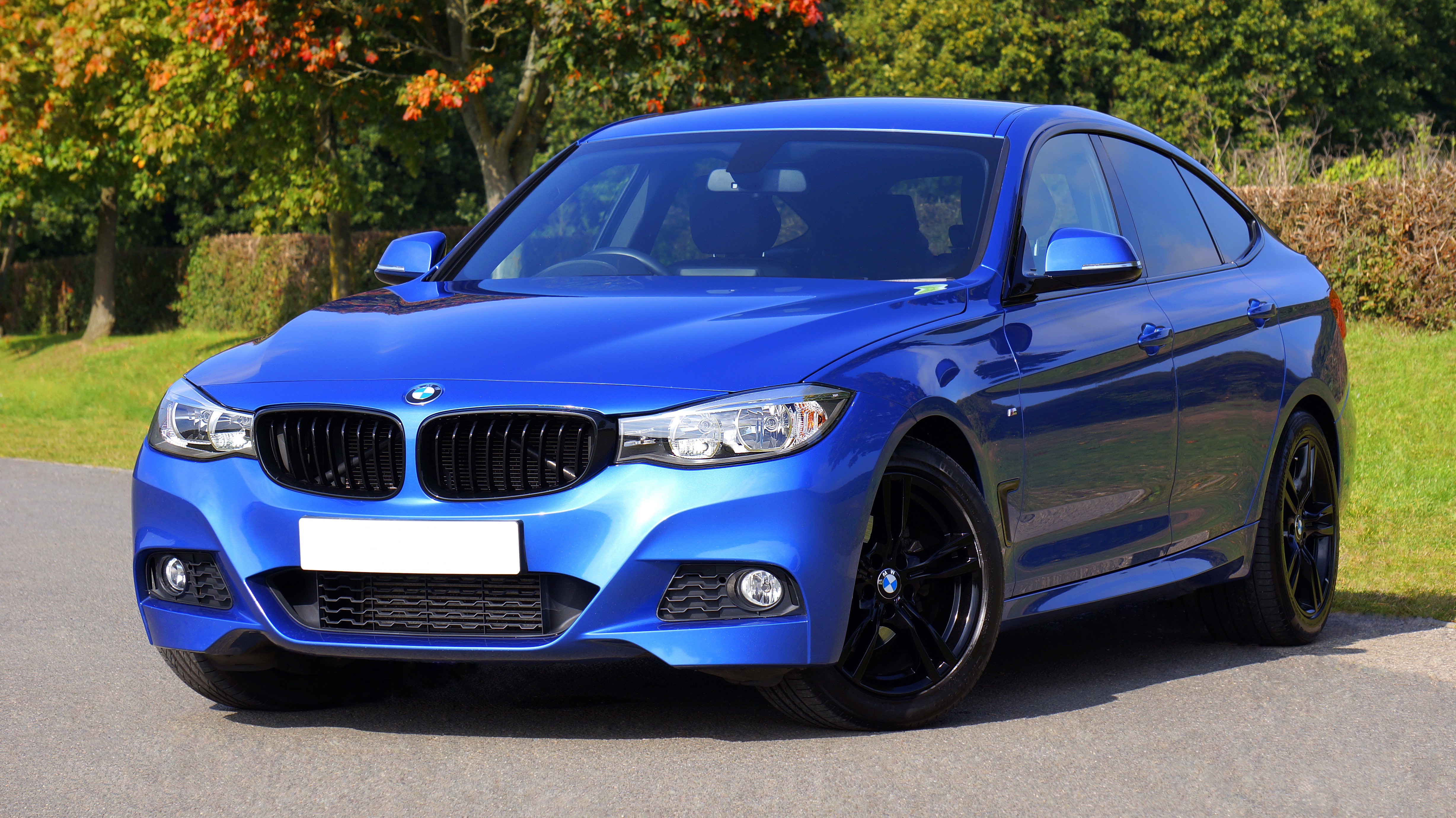 Better Place announced today that it has joined Subaru and other Japanese carmakers to establish an electric-vehicle (EV) project in Japan. The press release is posted below.

Tokyo (Dec 08, 2008) — Better Place, the world’s leading mobility operator, today announced that it is joining Fuji Heavy Industries Ltd., maker of Subaru automobiles, and other Japanese carmakers in the first Ministry of Environment, electric-vehicle (EV) project in Japan. Better Place, the only foreign company participating, was invited by the Japanese Ministry of Environment to build a battery exchange station for EVs and showcase the technology in the world’s biggest auto-manufacturing nation.

As carmakers here focus on the future and developing next-generation vehicles, the government’s project supports the move to sustainable transportation and includes various electric-car models and EV infrastructure in multiple cities to demonstrate feasibility. The EV project is scheduled to begin in January 2009 and last three to six months, encompassing municipalities in Kanagawa, Aichi, Osaka, and Hyogo prefectures. Yokohama—a participating city in Kanagawa—will host the first location to demonstrate the ability to exchange a depleted EV battery for a fully charged one, a means of extending EV range under the Better Place model. Participation in the Japanese project is the latest example of the model’s growing acceptance around the world.

“Better Place is honored to participate in this ground-breaking program in a country with so much auto-manufacturing expertise and history,” said Shai Agassi, Founder and CEO of Better Place. “We look forward to joining Subaru and other auto manufacturers in the project and demonstrating the feasibility of electric cars with swappable batteries to the rest of the industry. Japan is moving one step closer to the next-generation Car 2.0 model of electric cars fueled by renewable energy.”

Better Place Japan will be led by Kiyotaka Fujii, the former president and CEO of retailer Louis Vuitton’s Japanese subsidiary and SAP Japan. Based in Tokyo, Fujii also will lead the company’s efforts in the Asia Pacific region.

“The Better Place model works across cultures and continents and no one is more qualified and better suited to ensure Japan moves forward in terms of sustainable transportation and energy than Fujii-san,” said Agassi. “When he led SAP Japan, business expanded threefold. He’s the type of leader we want spearheading our efforts in Asia Pacific.”

“While Japan has succeeded in building a robust economy, it should reduce its dependence on oil and lower its carbon footprint. Japan also should look to be a leader in support of electric vehicles by investing in electric charging infrastructure,” said Fujii. “I’m confident that the collaboration between the public and private sectors represented by the Ministry of Environment project will provide major impetus for the adoption of electric vehicles in Japan.”

View the Ministry of the Environment, Government of Japan release

Better Place is a mobility operator that aims to reduce oil dependence by delivering personal transportation as a sustainable service. Launched in 2007 with $200 million of venture funding, the company builds electric-vehicle networks powered by renewable energy to give consumers an affordable, sustainable alternative for personal mobility. Better Place is working with partners to build its first standards-based networks in Israel, Denmark, Australia, California and Hawaii. Better Place will activate networks on a country-by-country basis with initial deployments beginning in 2010.