Everyone loves a road trip: Driving through a region, discovering its magic, one mile at a time, while being as free as a bird to stop and sleep wherever you want to. It’s no wonder that road trips are an American symbol: They’re linked to a natural sense of freedom and exploration of vast landscapes that are so iconic of the US. But when it comes to road trips, it’s always the old Mustang or the long Cadillac that get in the picture of the perfect trip. Have you ever considered an electric car instead? We’re comparing the Tesla Model S and the Chevy Bolt to find out the best car for the exercise! 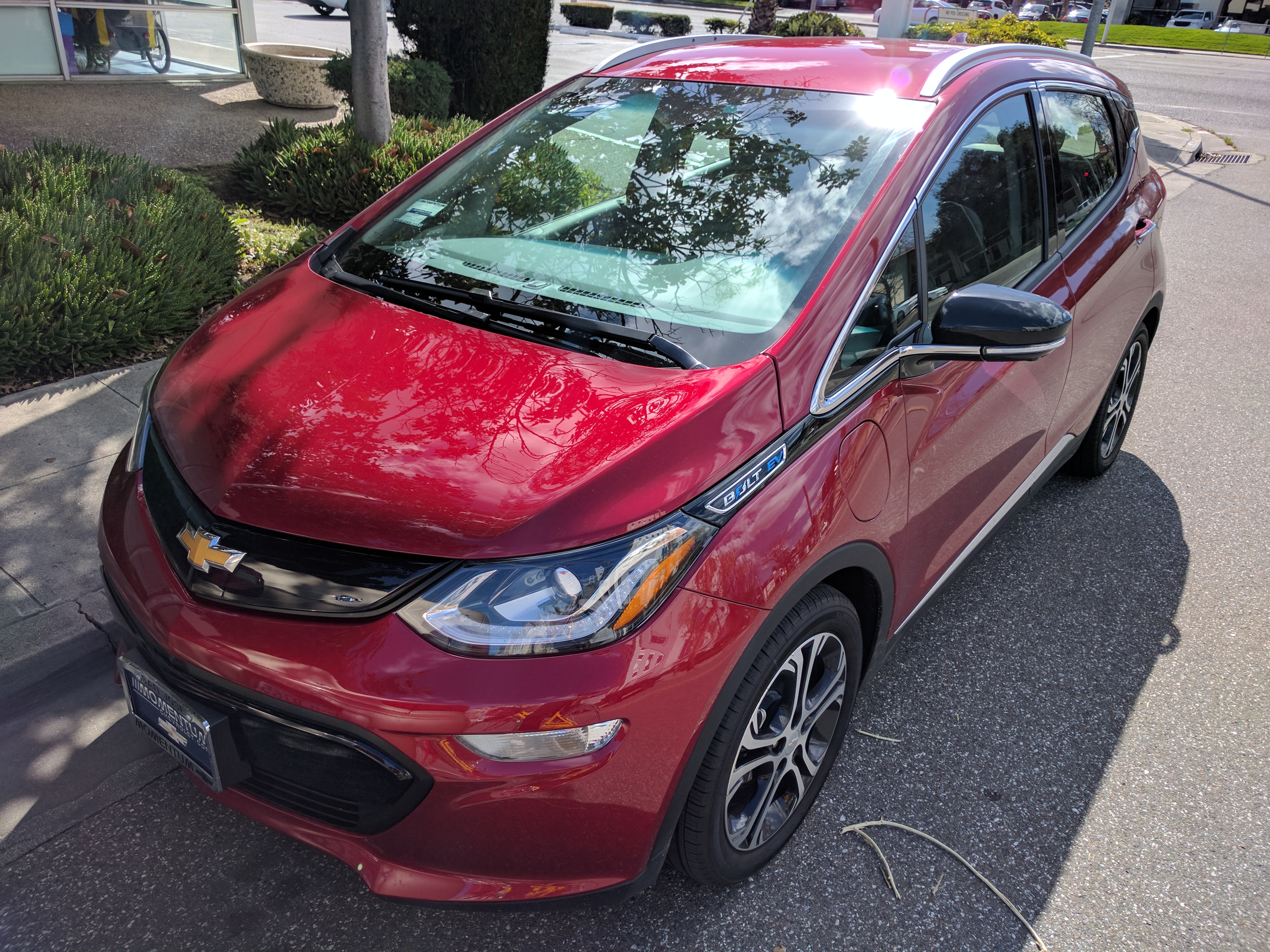 The essentials on the road

Even though an electric car has a different fuelling system, it doesn’t mean that you shouldn’t pack like for a standard road trip, namely a box of tools to be able to change a flat tyre and cables to revive the battery. Admittedly, there’s no need to worry in case you’ve forgotten a tool or you find yourself unable to move the car. The tow truck service is equally available to fuel-powered and electric vehicles! But, you’ll enjoy the road trip more if you don’t need it!

If it’s your first long drive with an EV, make sure to check a map of charging stations in the area before you leave. These are more difficult to find than fuel stations!

The Tesla Model S has some serious bragging rights, as with any electric car that allows you to invest in the future. But what is really exciting about this model is that you can in only 30 minutes get the car charged to complete a 170-mile-long journey, assuming you are using a Tesla Supercharger charging station. Remember the EV charging map? That’s why you need it! Additionally, the Tesla S is a fast car that can even beat the Ferrari 458 in a race.

In comparison, the Chevy Bolt offers an impressive driving range on one charge: Up to 238 miles, although drivers claim to have managed 313 miles on a single charge. Unfortunately the Chevy Bolt can’t use the Tesla Supercharger, but you can use DC fast-charging stations to deliver 90 miles in the first 30 min. If you’re stopping in a hotel, it will take a 240-volt Level 2 charging station 9 hours to fill a discharged battery pack.

According to EPA estimates, the 259 miles range of the Tesla Model S beats the Chevy Bolt, especially if you take into account the time of charge. However, recent tests by Consumer Reports show otherwise: The Chevy Bolt surpasses expectations with a 235 miles range, vs the Tesla that only hits 250 miles. But charging time and comfort are in favor of the Tesla’s vehicle.

In conclusion, a long-distance road trip is better planned with a Tesla Model S, as you’ll be making the most of its supercharging abilities and comfy seats. However, if you’re driving only a few hundred miles, the Chevy Bolt is a great alternative that exceeds range expectations, as long as you remember to use DC fast-charging stations!