When it comes to buying cars, it’s generally a pretty big payment, which means you need to make sure you know what you’re getting. There’s a lot of risks when going for used though, as you might find that it has faults of its own, which you would have to deal with if you made the purchase. It’s always best to have someone come and look at it to make sure it’s what you’re after, and perhaps you should take it for a test-drive. 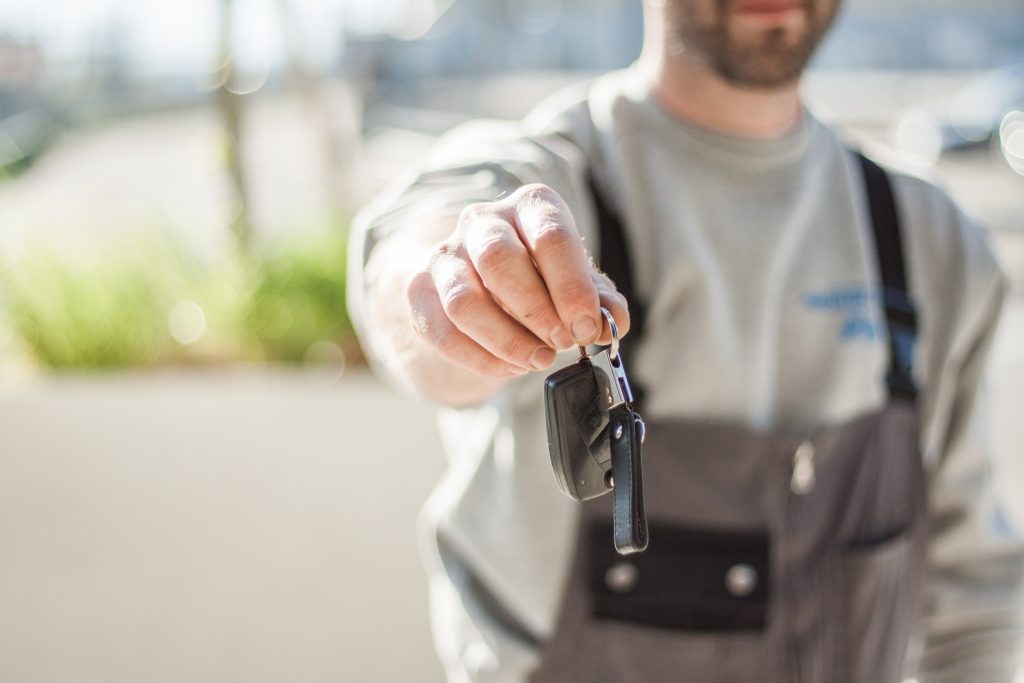 Generally, buying a used car over a new car means you’ll be saving a significant amount of money, which makes the risk of faults well worth it. Many car owners out there don’t care too much for having a brand new, bright and shining car, and can get on fine with a similar model that has one or two small scratches on it. When you look it at like that, it almost makes buying a new car a waste of money, especially if you can’t find any faults on a pre-owned one. You also should consider, any flaws in the car would likely knock the price down a bit, and it’s just a matter of dealing with, or restoring it.

Imagine you find yourself a used car that you really like the model of, and you’re willing to deal with its faults if it means you can own it. The problem here would be that you would need a way to replace any of its faulty pieces, and in some cases that can be quite difficult. If a car isn’t a very commonly desired product, then you may have a lot of trouble trying to locate and buy the right parts for it, so it’s generally better to find out beforehand that you can fix it. You’d do a good job to check around online, and look for things like genuine Vauxhall parts & accessories, and if you’re lucky, you can find products right for you. You should always be prepared to have to put in the extra effort when you’re buying used, especially if you want to buy it knowing there’s a problem. Most people might part with the idea of making that purchase, and move onto another; however, there are times where the idea of owning that specific vehicle can outweigh the costs and effort that you would have to put in.

In most cases, when it comes to buying your first car, it’s usually a used model. Firstly, your lack of experience should indicate that buying a new car would be wasteful and potentially riskier on the financial side. Secondly, most people who are getting their first car are still in education or new to working, and it’s the most they can afford. There’s a lot more than just the base cost of the car that you should be considering because there are constant costs that you’ll have to cover during use. You need to be prepared for insurance, gas prices and maintenance; else you’re likely to be off of the road for longer than you would expect. You’re not legally allowed to drive without insurance, and the other two are physical roadblocks for your car’s driving ability. All of these together can be very expensive, so making sure you have some extra money on the side before a purchase can be a real lifesaver.