Are you thinking about making the change and getting an electric car? We’re not talking about a hybrid here. No, we’re referring to something quite different, a fully electric car that has no need or use for a petrol engine. Don’t let anyone fool you, these type of cars are still quite rare on the market. However, there is a lot of hope for the future. Many of the biggest car manufacturers are taking huge strides in their commitment to electric cars, and we’re not just talking about hybrids.

It’s interesting to explore the pledges and promises made by car producers. That way, we can analyse how realistic they are and whether we think the company will live up to them. As well as this, it gives us a brilliant look at the future of the auto world and, as we’re about to discover, the future is electric.

Let’s start by thinking about Volvo. The company is taking great strides towards a future based on the electric car.

It’s true, Volvo is the first ever company to commit completely to the idea of electric vehicles. In 2019, every vehicle that Volvo produces will have an electric motor. What does this mean? Well, if you want a traditional type of powered car, you’re going to need to get one second hand, and you can read online here the type of Volvos that you might be buying. However, this also suggests that the car producer realizes how important electric powered cars are going to be. It’s also worth pointing out that the point of making this reality isn’t too far away. It’s amazing to think that in just two years, Volvo will be the first car producer to commit completely to electric. And they will be the first as currently, they are the only company to make this type of commitment.

It is, for many, a new chapter in the history of vehicles and the car industry. Volvo has suggested that this move is to benefit the current demand for electric cars and they are certainly right about that. There are many people who are eager to get their hands on an electric car. However, it’s important to understand that the car in question must fit into their budget and be something that they can rely on. Right now, it’s an either or. Either you have an expensive electric car that performs well. Or, you have a car with a low range that is cheap enough anyone can afford it. The answer? Well, Volvo might provide it with their aim to bring five fully electric cars between 2019 and 2021. The key detail here is that each of these cars is going to fit into different categories and as such, there will be high-performance electric cars that everyone can afford.

We’ll find out in a couple of years whether or not Volvos plans come to fruition. It’s worth pointing out that this isn’t the only major plan from the business in the pipeline. The company is also keen to reduce the number of injuries and fatalities in a Volvo car down to zero by 2025.

Audi, one of the companies that form the Volkswagen group are seriously aggressive with their stance on self-driving cars (in a good way). In fact, Audi has claimed that by 2020, 30 percent of the cars they produce will be electric. It’s not quite the commitment to the idea Volvo are trying to make, but it’s not a bad start. And, unlike Volvo, they seem to have some concrete plans.

For instance, Audi aims to release something called the I.D in 2020. We don’t know much about this car aside from the fact that it’s fully electric and a nifty little speedster. It won’t be the first electric sports car to grace the market, but if Audi is involved, it could just be one of the best. If you’re interested in autonomous tech, this speedster will supposedly work using lasers on the roof. It all sounds very sci-fi, and we can’t find a way to see how it comes together.

It’s worth pointing out that unlike Volvo this company is in dire need of repairing it’s damaged reputation. After all, it wasn’t too long ago that their supposed ‘clean diesel’ tech wasn’t quite as clean as everyone had hoped.

It’s no surprise that Ford’s pledge for electric is all about the SUV. Ford are well known as the producer of family-friendly vehicles, and there’s nothing more family-friendly than a good old SUV. That’s probably why they have aimed to produce an EV SUV by 2020. But that’s not the big news. The big news is that this beauty will have a range of three hundred miles. That’s pretty good and certainly rivals some of the offerings from Tesla. Though, if we’re fair, we would say Tesla will probably have leapt over that type of range by 2020. The pioneers of auto technology are unlikely to be taken over by Ford, but one can’t help but admire their efforts here.

People who aren’t up to speed on the car industry may not recognize that name. That’s why it’s worth noting that this is the producer working behind the scenes of the Mercedes brand. Mercedes, of course, are known for selling high class, luxurious vehicles and those who can afford them will be pleased to hear that by 2022 the company expects to have 10 EVs on the market. This means they might have more than a company that plans to go all in for electric in the next couple of years.

As we can see then, car producers are taking bold steps to commit to electric cars, and it will be fascinating to see what type of progress they make on keeping these pledges over the next few years. 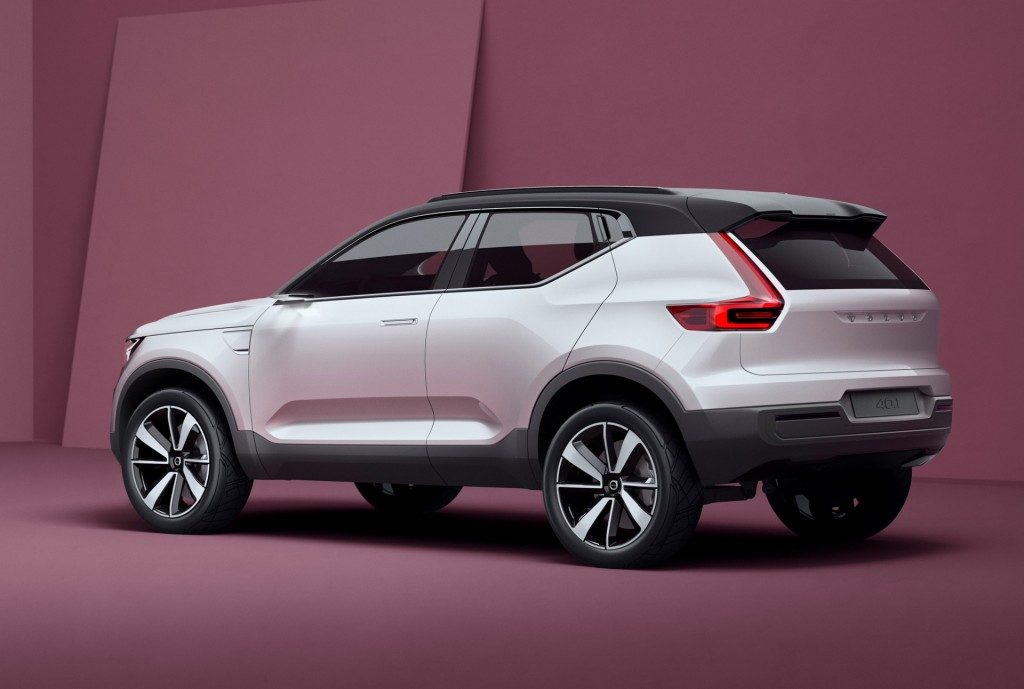 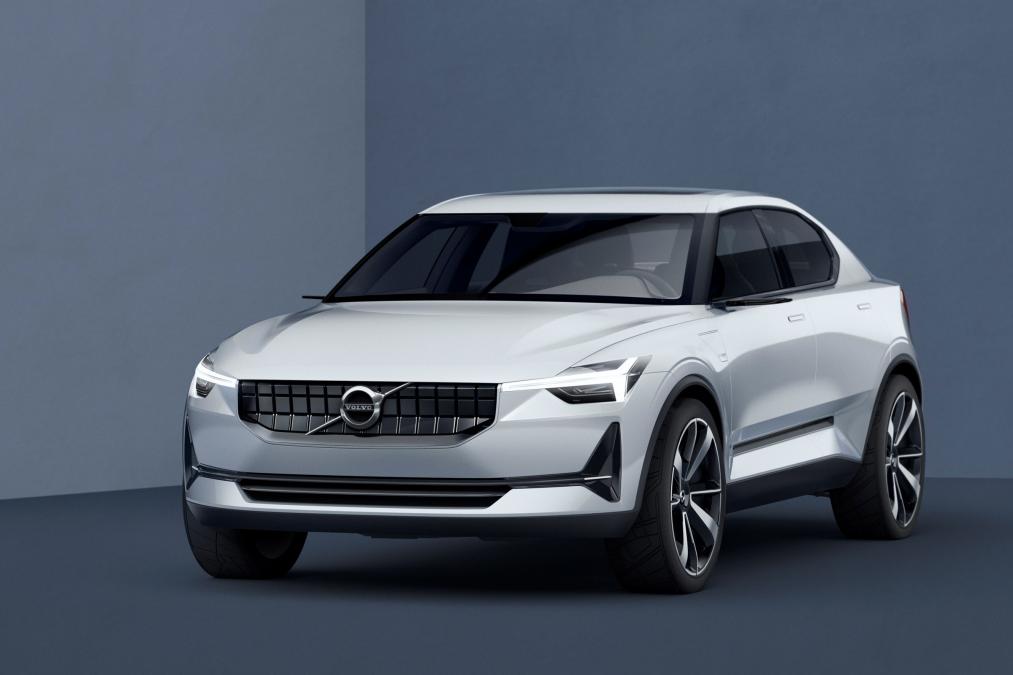