Uber has not only revolutionized short distance travel for consumers, it’s also made it easy and potentially profitable for experienced drivers to turn their experience into a viable income. Of course, in order to maximize profits, drivers must ensure that they have the right car. While vehicular expenses are tax deductible for self employed taxi drivers, they are nonetheless an overhead cost that needs to be driven down to facilitate day-to-day living. Since drivers do a lot of their driving in busy conurbations wherein their engines are in lower gears and hence potentially burning more fuel than a commuter who travels long distance to work and back, electric and hybrid motors have become understandably attractive. The Toyota Prius has long been the go-to for Uber drivers but there are numerous reasons why Nissan’s all-electric Leaf could be the vehicle that de-thrones the vaunted Toyota. Nissan have already made a mark on the all-electric market with its atypically sizeable E-NV200 but the leaf offers a far more understated and economical incentive for Uber drivers to jump on the Nissan bandwagon. 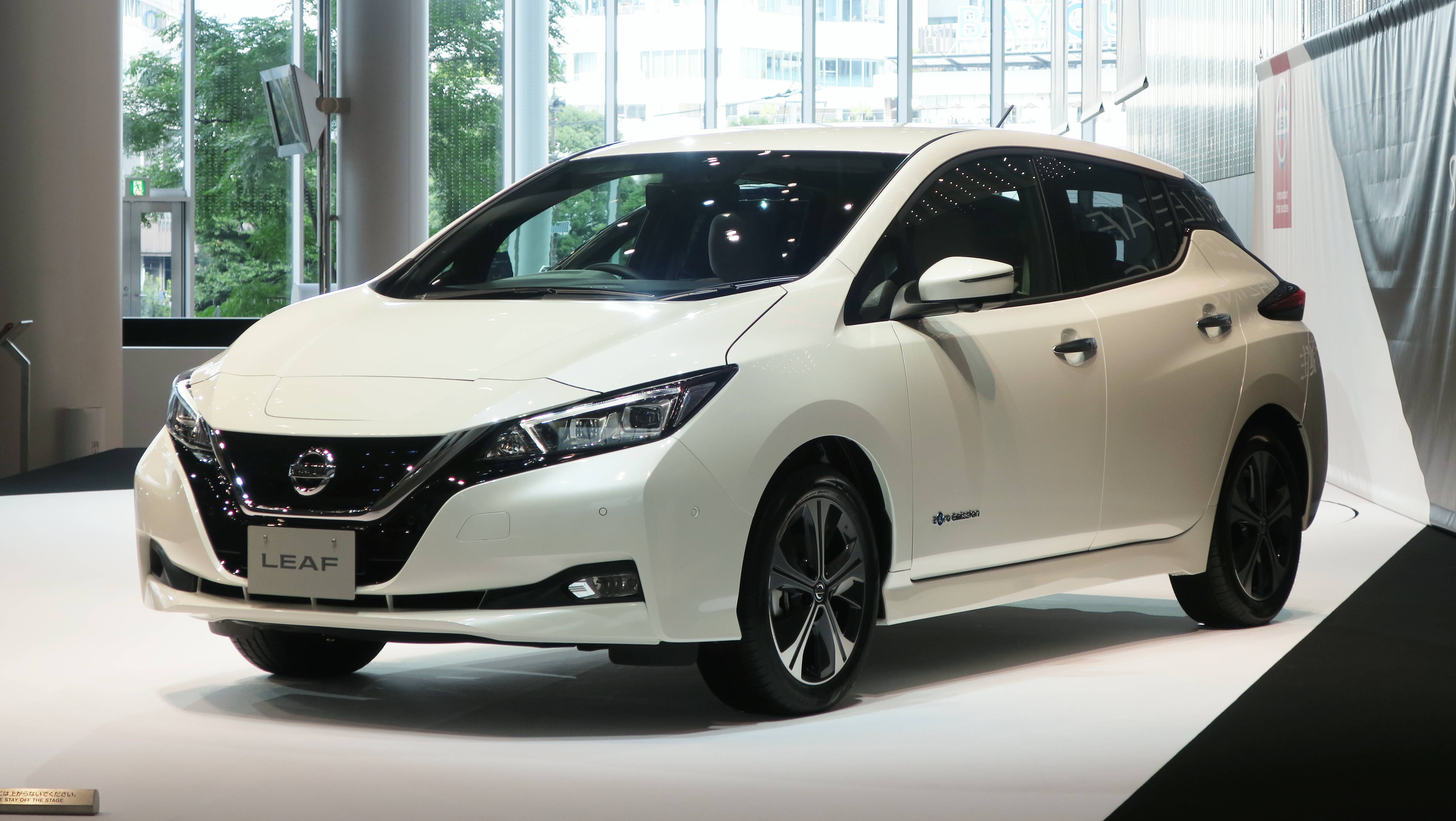 Near silent and quick off the mark

Cab drivers tend to do a lot of their work at night in built up areas, and they know that loud revving engines can mean a blow to their reputation… And when you’re a freelancer, your reputation is everything, especially since Uber drivers rely on the star system the app provides to be appealing to their potential customers. The Leaf’s whisper quiet engine not only makes navigating busy urban traffic easy and enjoyable, but its lack of noise makes it extra appealing to drivers and their customers. It’s brisk acceleration (0-60 in around 9 seconds) make it an agile vehicle that’s ideally suited to driving in congested urban environments.

Environmentally sound yet cheap to run

In an age where even the big corporations are making ostentatious efforts to reduce their carbon footprints and make their operations more environmentally sound, there’s a clear preference among consumers for environmental awareness. Although most drivers have environmental concerns of their own, they recognize that a clear preference for an environmentally responsible vehicle is bound to be a winner with customers. The Leaf is all electric, making it an eco-winner but also making it cheap to run and easy to maintain. A Spanish driver told Nissan Insider recently that he is able to run his Leaf for 47,000 on 1747 Euro’s worth of electricity while a diesel engine would cost him around 9699 Euro’s worth of fuel. That’s a saving of almost 8000 Euros.

You can find specific insurance details at https://www.gobear.com/ph/car-insurance but due to its low power in comparison to most gas guzzling counterparts the Leaf is fairly cheap to insure. Some insurers even offer a discount to all-electric drivers to incentivize more widespread use of electric vehicles.

Quick and easy to charge

For taxi drivers, time is money and the less time spent charging their electric engines, the better. The vehicle needs to be quick charged 2-3 times a day but since a quick charge only takes four hours using an on-board charger it’s unlikely that charging will eat into a driver’s billable hours. Plus, like all electric drivers they know that they’re insulated from the increasing cost of fuel.