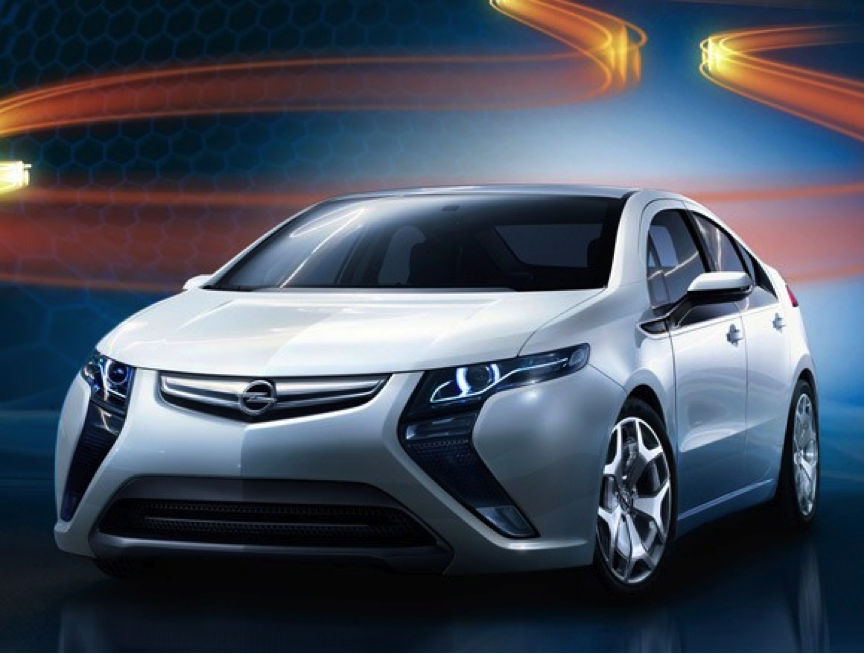 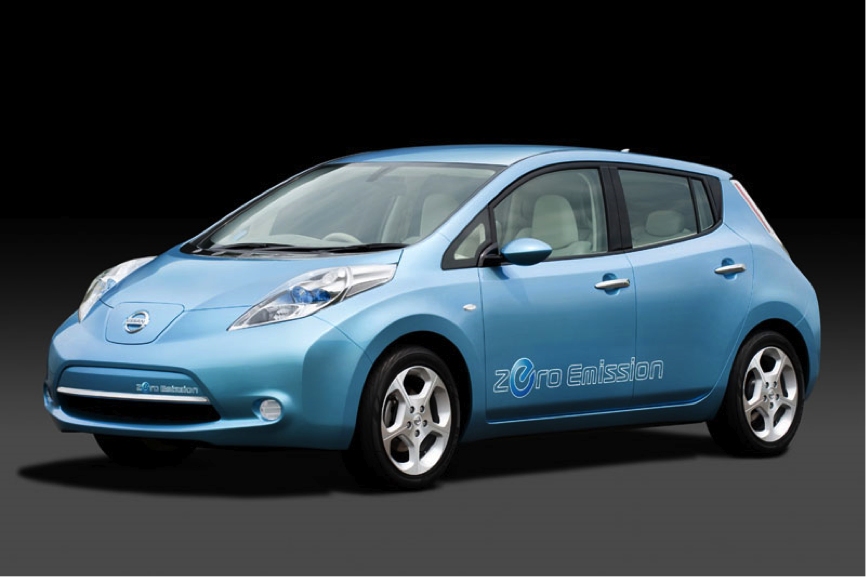 2 thoughts on “Electric Cars – The Future has Arrived!”